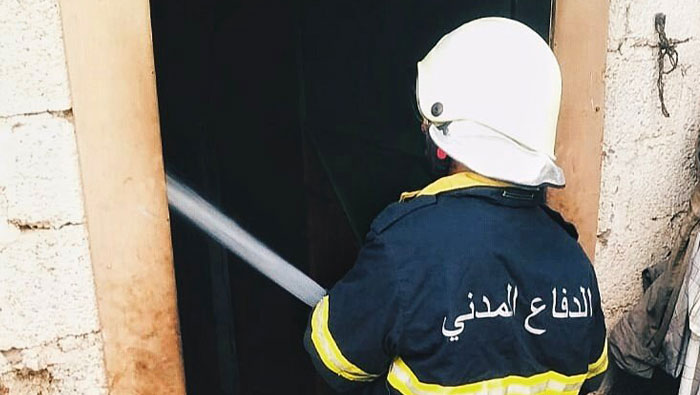 Muscat: The housing area of domestic workers in South Al Sharqiyah governorate went up in flames, the Public Authority for Civil Defence and Ambulance (PACDA) announced.

While no information on what started the fire was made available, officials did say that no injuries were registered in the incident.

PACDA said, “The firefighter's team of the Civil Defence and Ambulance managed to control a fire in the workers' housing in the industrial zone of Jalan Bani Bu Ali, without causing injuries."