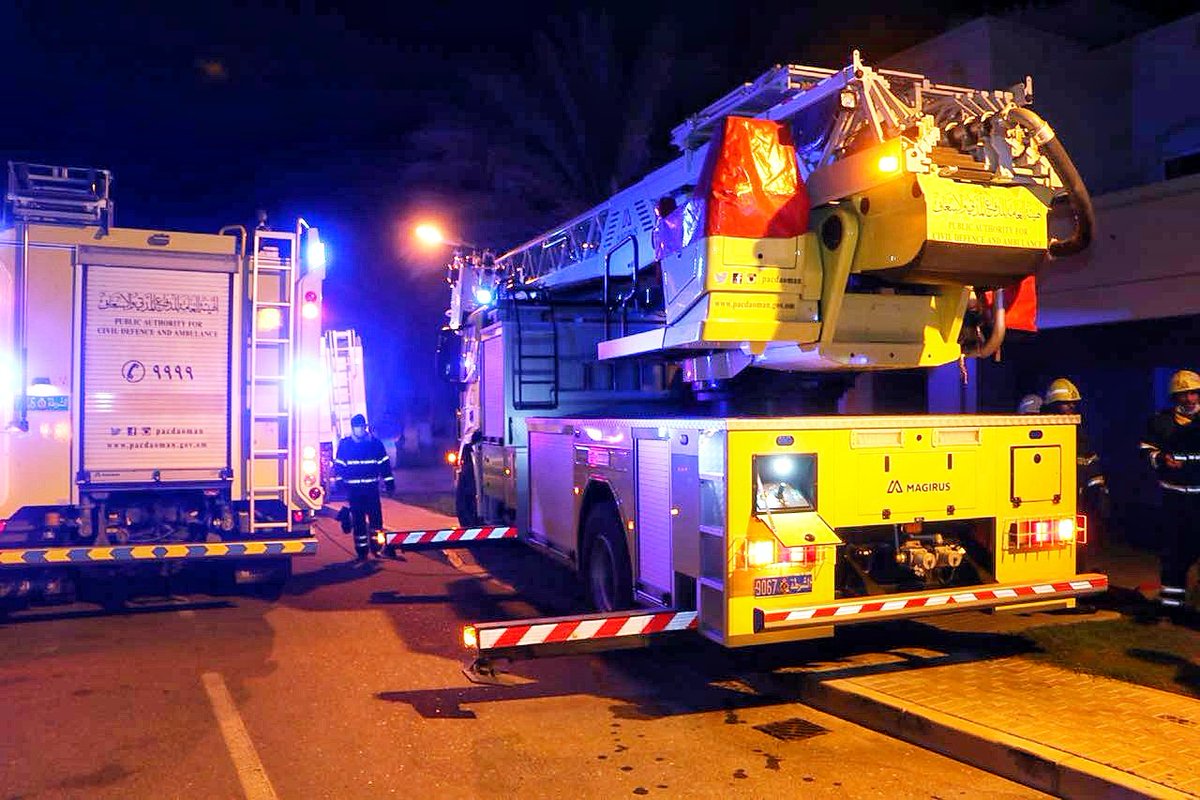 Muscat: The Public Authority for Civil Defence and Ambulance (PACDA) were able to douse a fire that broke out late on Tuesday night.

In a statement online, PACDA said, "The fire started in a house in Al Multaqa area in the Wilayat of Sohar. Three people were rescued, all European."

Medical care was offered to all three, who had received minor injuries after inhaling smoke from the fire, according to authorities.