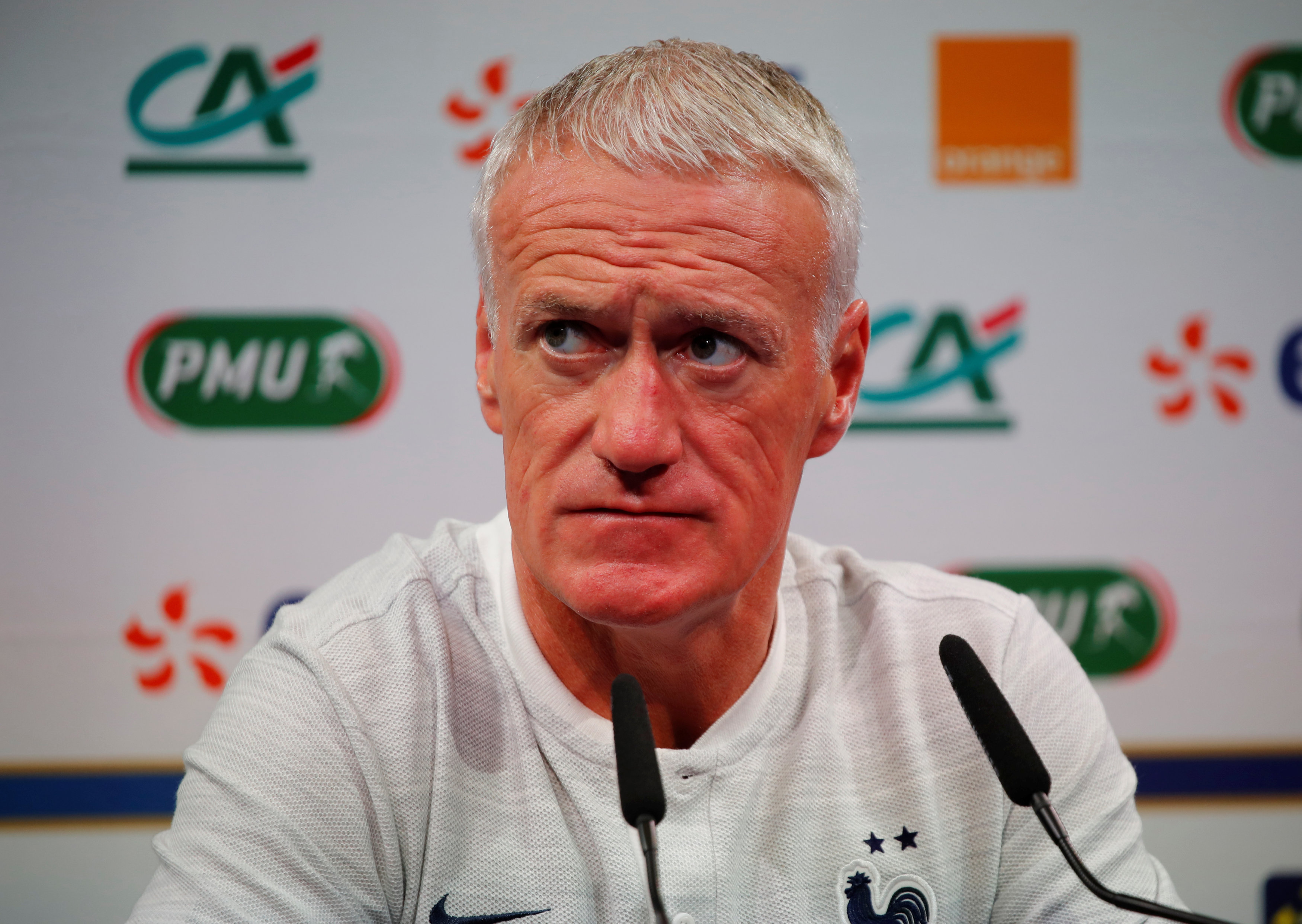 PARIS: France will return to the soccer pitch for the first time since being crowned World Cup champions without their captain and goalkeeper Hugo Lloris when they face a Germany team looking to recover from their humiliating early exit in Russia.
France coach Didier Deschamps said the injured Lloris would be replaced on Thursday by Montpellier's Benjamin Lecomte.
"Lloris is out for the next two matches," Deschamps told a news conference without saying who his captain would be.
A young France team beat Croatia 4-2 in a pulsating final that suggested a changing of the guard in world football, with Antoine Griezmann living up to his star billing and Kylian Mbappe becoming the first teenager to score in a World Cup final since Brazilian Pele 60 years ago.
Les Bleus will face Germany in the opening match of UEFA's Nations League, a new tournament designed mainly to replace friendly internationals.
Deschamps announced his 23-man squad last week, keeping faith in the youthful group that won France's second World Cup 20 years after Les Bleus lifted the trophy on home soil in 1998.
His team will still be "riding the wave", he said before cautioning that life moves on.
"It's what happens on the pitch that counts. They did what they did. It was sublime. But now there's a new adventure with the Nations League and then in March with the Euro 2020 qualifiers," Deschamps said.
Deschamps defended star striker Mbappe who was sent off in the closing stages of Paris St Germain's weekend game against Nimes, losing his cool after a poor challenge and shoving Teji Savanier to the ground.
"Kylian makes his opponents suffer. He knows he plays a game that revolves around his speed, his explosive acceleration. And so he is more exposed," Deschamps said. "He's been punished, he's still young, it's situations like that where he has to control himself."
Germany were knocked out of the World Cup at the group stage for the first time since 1938.