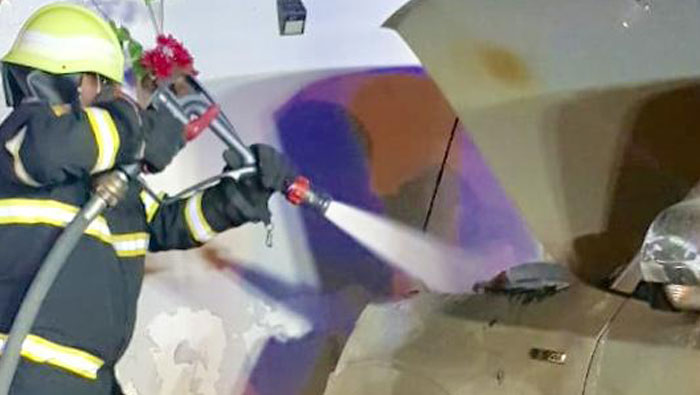 Muscat: A veicle went up in flames in the Wilayat of Seeb, the Public Authority for Civil Defence and Ambulance (PACDA) has announced.

Officials revealed that no injuries were recorded in the incidents.

According to PACDA, “The firefighter's team of the civil defence and ambulance in Muscat Governorate managed to extinguish a fire [that started] in a vehicle in the Wilayat of the Seeb. No injuries were recorded.”