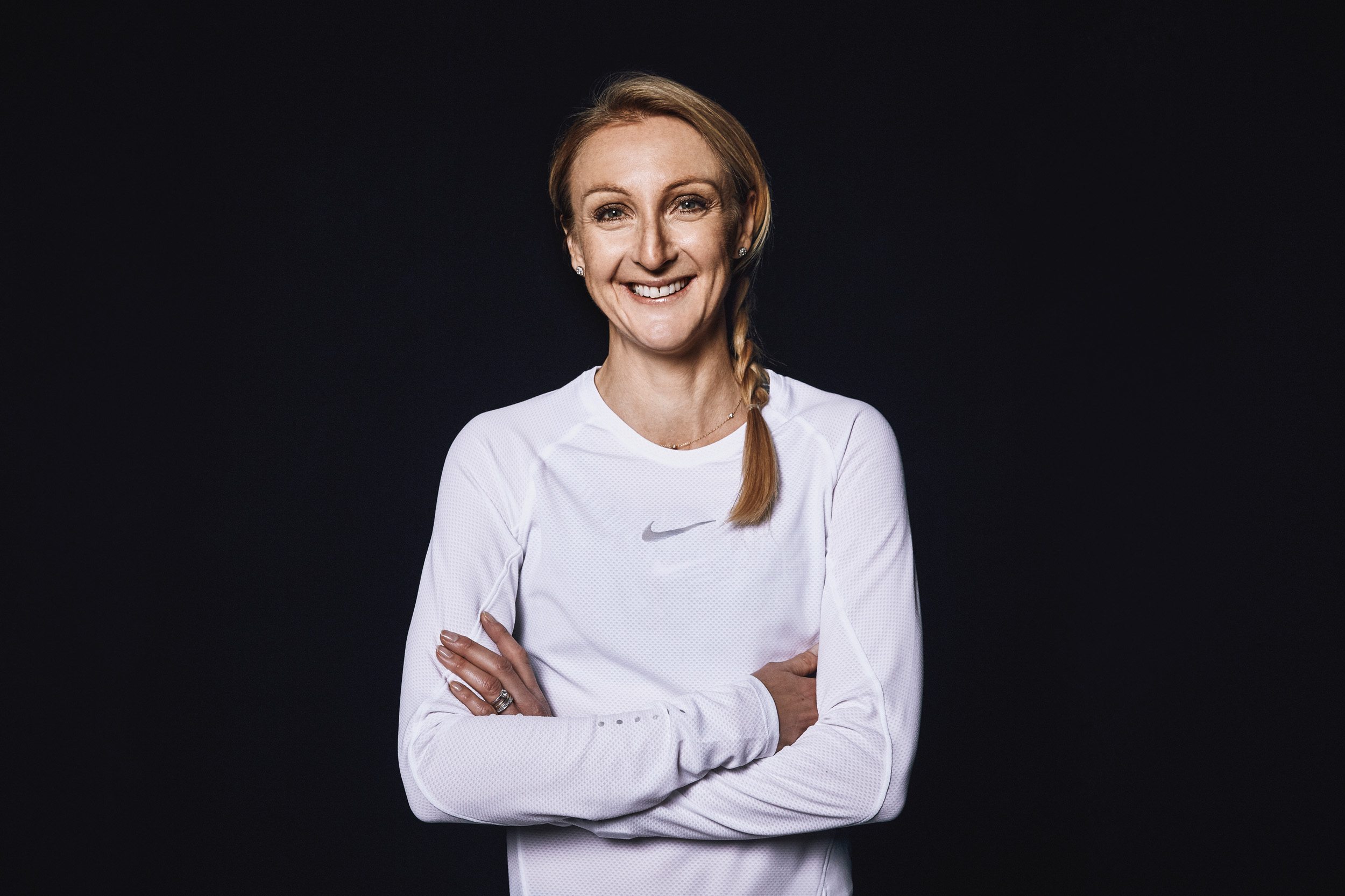 Muscat: World record holder and British runner Paula Radcliffe has been named the Al Mouj Muscat Marathon’s brand ambassador, the event’s sponsor confirmed.
The iconic former marathon, half-marathon and cross-country world champion – whose Women’s world record time of 2:15:25 (marathon) in 2003 remains unbroken – aims to encourage greater participation by runners from both Oman and the regional and worldwide athletic community in the internationally recognised event.
“Throughout my career, I have set goals and then tried to achieve them, and by becoming an ambassador for the Al Mouj Muscat Marathon I hope I can inspire others, particularly women, to take on the challenge,” said Radcliffe.
“My childhood running coach used to say ‘aim for the moon because if you miss you will land on the stars’, and that is a great philosophy for running and for life. The Muscat Marathon is a fantastic opportunity for people to train, get healthier and take part in an inspiring event,” she added.
Commenting on Radcliffe’s support, Salma Al Hashmi, Chief Marketing Officer of the company organising the event, Oman Sail, said, “We are delighted that Paula has agreed to become our ambassador for the Al Mouj Muscat Marathon.”
Radcliffe retired from competitive running in 2015. Throughout her career, she won both the London and New York marathons on three occasions, and has been the European champion over 10,000m and in the cross-country. Her numerous accolades include the IAAF World Athlete of the Year (2002), AIMS World Athlete of the Year (2002, 2003 and 2005) and BBC Sports Personality of the Year. She was awarded the MBE in 2002.
Al Hasmi added, “Paula is a legendary figure in the marathon world and beyond and she will play a vital role in further highlighting what is now internationally recognised as a world-class celebration of health and fitness.”
Before the 2019 marathon, Radcliffe will come to the Sultanate for an “experience Oman” visit, which will take place in Jebel Akhdar in the breathtaking Al Hajar mountain range, the popular turquoise pools of Wadi Shab, a diving trip to the internationally acclaimed Dimaniyat Islands, and a tour of Muscat, including the Royal Opera House, Grand Mosque and Muttrah Souq.
She will also meet schoolchildren and the public at special “Meet Paula” sessions, provide training tips for the Al Mouj Muscat Marathon, and get a sneak preview into sections of the course. Registered runners will have the opportunity to get photographed with her on Race Pack collection days before the marathon itself.
With less than 144 days to go before the two-day event kicks off on January 18, 2019, the Al Mouj Muscat Marathon will feature six races, including the centrepiece marathon, half-marathon, relay-marathon, 10k race, as well as the Kids’ Run and the 5k Charity Fun Run.
The full-marathon, covering 42.195km, and half-marathon at 21.0975km, will each have four categories — an open category with a minimum age of 17, and 40-49, 50-59 and 60+ age groups.
The Al Mouj Muscat Marathon has seen record-breaking numbers in each successive year since it was first held in 2012. This year saw over 6,000 runners representing no fewer than 87 nationalities across all the categories – a 370 per cent increase over 2017 – and Oman Sail is targetting a further step-change in 2019.
At the same time, a long-term development plan has a target of 15,000 participants by 2022, with at least 20 per cent travelling from overseas as a result of Oman’s growing reputation as a premier sports tourism destination.