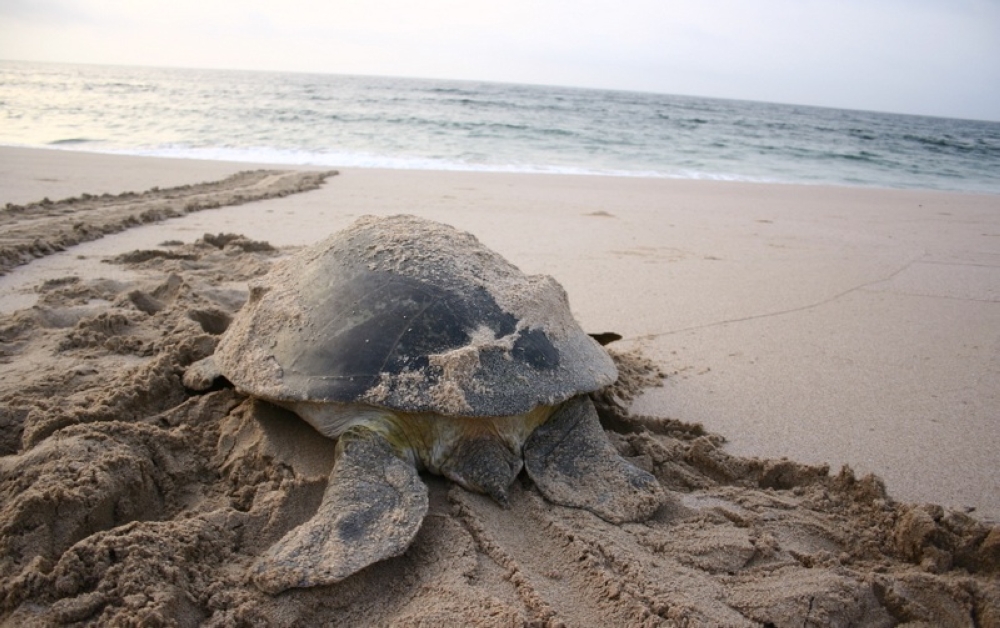 Muscat: More than 4,000 people visited the Ras Al Jinz Scientific Centre in Sur during the Eid Al Adha holidays, an official from the Ministry of Tourism has revealed.
The Scientific Center in Ras Al Jinz is an integrated museum full of information about the world of turtles, with historical and scientific material about turtles and their way of life.
Salem Al Mashrafi, Head of Tourism Promotion Department at the Department of Tourism in South Sharqiyah Governorate, said: "During the Eid Al Adha holidays, the Scientific Center received many visitors from the Sultanate and abroad, with a total of 4,270 visitors. 50 per cent of visitors were Omani, with the occupancy rate in centre's facilities reaching 100 per cent."
The museum is equipped with the latest technologies and activities to introduce visitors to the turtle life cycle. During the Eid al-Adha holidays, the centre witnessed the arrival of tourist groups from the Sultanate, GCC countries and foreign tourists from different nationalities.