350 packs of cheese destroyed in Oman 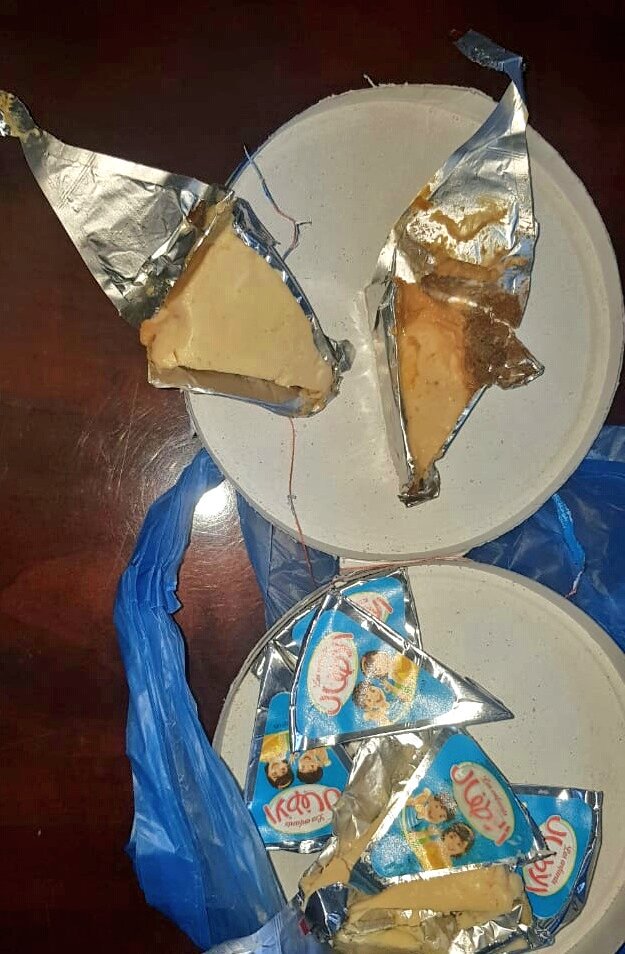 Muscat: The Municipality of Sur destroyed 350 packets of rotten cheese after a citizen filed a complaint. In addition to that, authorities at Jalan Bani Bu Ali carried out an inspection campaign at salons in the Wilayat.
Talking about the first case, officials from the South Al Sharqiyah Municipality said, “The Sur Municipality represented by the Food and Veterinary Control Department destroyed 350 packets of cheese unsuitable for human consumption. This was done based on a complaint from a citizen.”
“The Municipality appreciates the cooperation of the citizen and invites everyone to cooperate with them by reporting such cases that affect the health and safety of citizens, “officials added.
Meanwhile, an inspection campaign was carried out in the Wilayat of Jalan Bani Bu Ali ahead of the upcoming Eid Al Adha. As part of this campaign 21 salons were inspected.
The Municipality said: "The municipality of Jalan Bani Bu Ali represented by the Department of Health Supervision and Sanitation carried out an inspection on beauty salons for women, ahead of Eid Al Adha. [Officials] visited 21 salons and that resulted in four violations, officials even gave out two warnings, in addition two decisions to destroy materials."