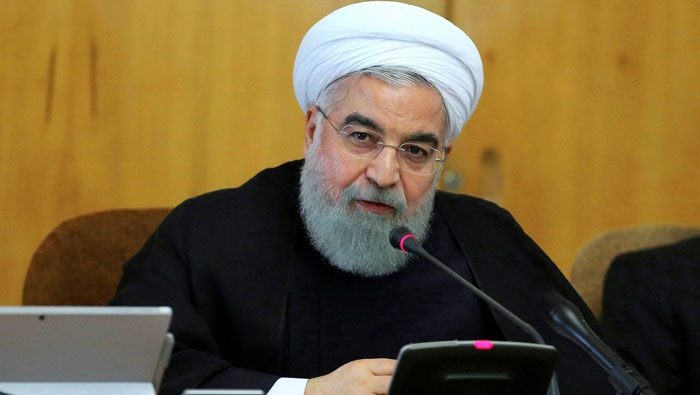 Ankara: Iranian President Hassan Rouhani said on Monday Tehran could hold talks with the United States only if Washington proved its trustworthiness after it exited a nuclear deal and reimposed sanctions on the Islamic Republic.
"We are always in favour of diplomacy and talks ... But talks needs honesty ... The US reimposes sanctions on Iran and pulls out of the (2015) nuclear deal, and then wants to hold talks with us," Rouhani said in a speech broadcast live on state television.
"Trump's call for direct talks is only for domestic consumption in America ... and to create chaos in Iran."