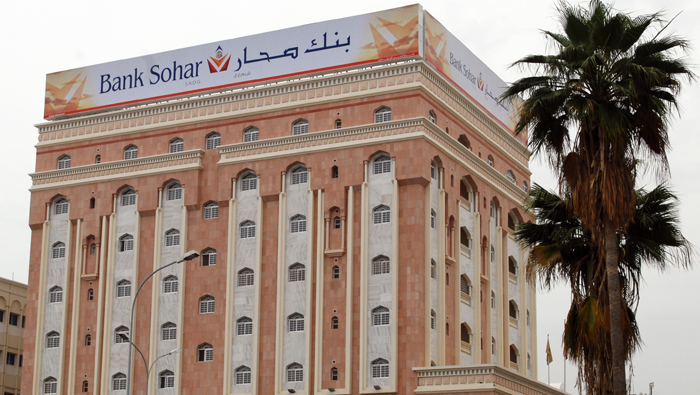 Muscat: Bank Sohar will act as the official sponsor of the Blockchain Training Programme - Intermediate level workshop, organised by the Oman Blockchain Club, in a move aimed at keeping pace with the progress and adoption of cutting-edge technologies in leading global markets.
The workshop, which will be hosted by Dhofar University from August 5 to 9, seeks to improve the nation’s network of expertise in enterprise intelligence and promote greater understanding of the economic advantages expected through the implementation of such revolutionary technologies. Over 100 students and representatives from the public and private sectors, as well as entrepreneurs, are expected to participate in the training programme.
“Industrial revolutions throughout history have delivered prospects to the masses,” said Ahmed Al Musalmi, CEO of Bank Sohar, about the workshop. “Thus, as we embark upon the fourth Industrial Revolution, it is essential that we invest in understanding the potential impact of technology on local and international economies.
“Oman’s banking industry is central to the sustainability and growth of the national economy, so it is essential for us to maintain pace with cutting-edge developments prevalent in the world of finance,” he added. “The programme provides a key opportunity for Bank Sohar to further expand its network and relationships with local leaders in technology, as industries in Oman continue to explore the implementation and advantages of blockchain technology.”
The Blockchain Training Programme workshop will feature an array of prominent speakers who share Bank Sohar’s vision for the future of blockchain-centered businesses in various local industries.
Some of the initial prospects for blockchain in the banking and financial sectors include streamlining systems, lowering costs, and developing new revenue streams. While most industries remain committed to research, due to the lack of viable solutions using blockchain technology, banking and financial services are considered to be the closest to production-ready implementation, with notable investors worldwide, including the Australian Securities Exchange and Vanguard Group announcing their intention to implement blockchain in 2018, following successful pilots. Meanwhile, other major players, such as the Royal Bank of Canada, are already trying out blockchain in cross-border fund transfers with Project Jasper.
The Oman Blockchain Club’s Training Programme follows a growing number of conferences seen at educational institutions across the Sultanate, including the Higher College of Technology and Sultan Qaboos University. The launch of Blockchain Solutions and Services Company, a newly-established government-owned entity, was recently announced by Dr. Khalid MW Tahhan. It will serve as Oman’s leading organisation in rolling out the necessary infrastructure to promote the adoption and implementation of blockchain technology.