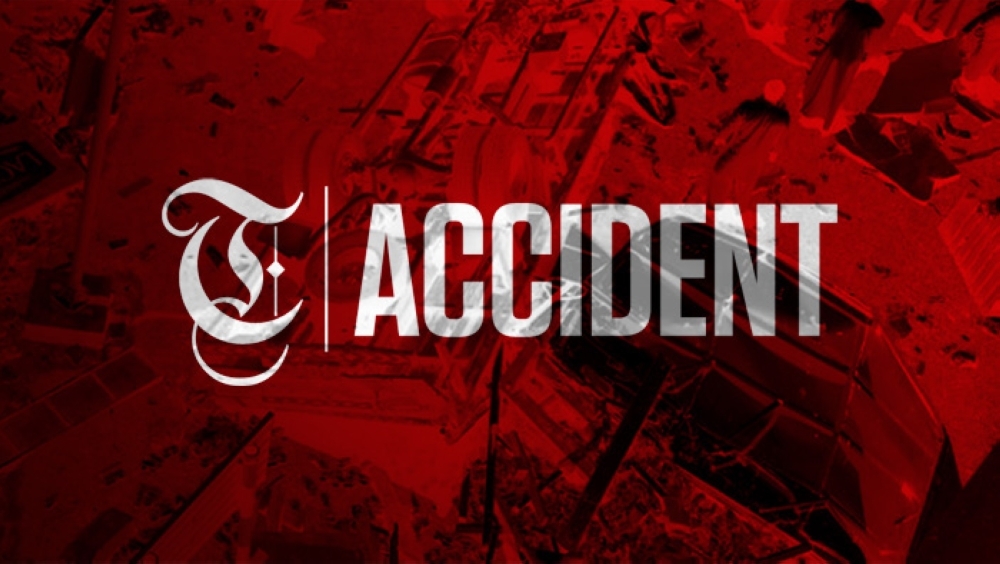 Muscat: Four people have died and two others injured in a car accident in Al Wusta, the Royal Oman Police announced on Saturday.

All involved in the crash were Emirati, with four members of a family — including two children — being killed. Their father and grandmother also died in the accident. The other two individuals who were seriously injured were also from the United Arab Emirates.

Police said in a statement online: “A collision accident between two cars in Al Zamamim area in Al Wusta governarate has resulted in the death of four people, of which two were children, and the serious injury of two others from the United Arab Emirates.”