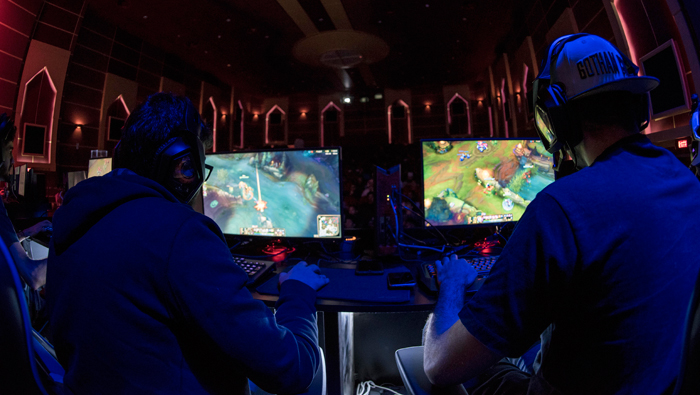 Muscat: The Red Bull Tetramerous 2018, based on the multiplayer game League of Legends, with a 4x4 format, will be hosted in Oman on July 19, Thursday (today).
The new gaming platform, born from gamers in Oman in the hopes of further growing the gaming scene locally, will give players in Oman a chance to compete.
The event runs in two parts, the first is the online qualifiers, which took place for two days on July 16, and 17. The teams were able to sign up on the online platform www.redbull.com/tetra for a chance to compete. The second is the live finale that will take place in Vox Cinema Qurum City Centre today starting at 7:15pm.
During this weekend, the best four teams will go head-to-head on the big screen during the grand finals. The final will be played in a “best-of-one” format before the winner will be announced.
The second edition of Red Bull Tetramerous is being held in partnership with Omantel, Power League Gaming, Vox Cinemas, HiFM and Hala FM.
Who will be crowned the Oman winner of Red Bull Tetramerous 2018? Let´s find out!