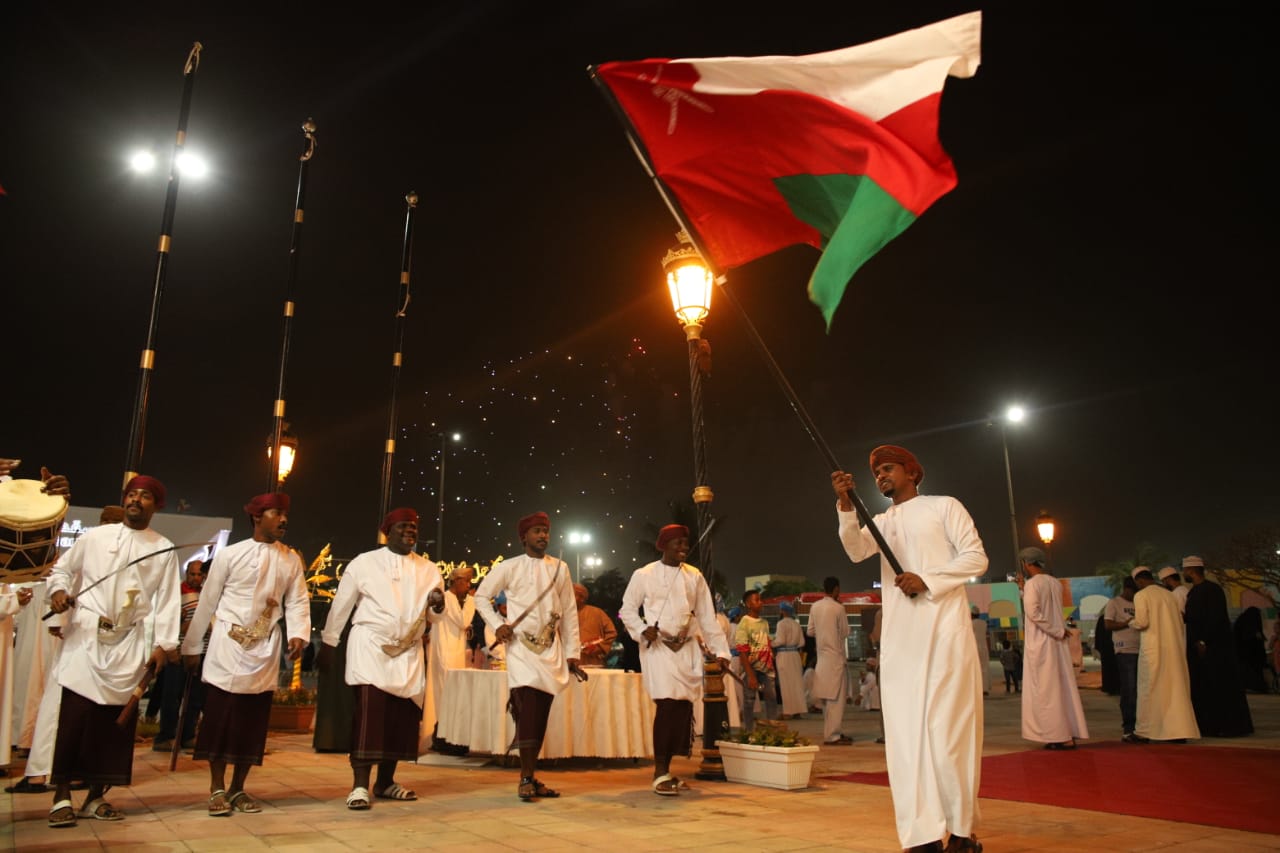 Muscat: The activities of Salalah Tourism Festival 2018 kicked-off at the Municipality Recreational Centre in Salalah yesterday.
The Ministry of Tourism has revealed that tourists have turned out in large numbers in time for the Khareef season.
The latest report from the National Centre for Statistics and Information noted the number of tourists visiting Dhofar reached 52,017 between June 21 and July 3, 2018, an increase of 35.4 per cent, as compared to the same period last year, which recorded 38,404 tourists. Dhofar, especially its famous city Salalah, remains a highly preferred destination during this period because of its cool, refreshing weather.
One of the highlights during this period is the annual Khareef festival, which features traditional performances, stalls selling local handicrafts and Omani culinary delights on offer.
**media[900898]**
Cater to tourists
The Oman Ministry of Tourism is taking all the necessary steps to better cater to tourists visiting the Sultanate, including closely coordinating with all government entities/private sectors to ensure visitors enjoy a truly memorable experience.
The Ministry has launched massive campaigns to promote awareness over one of the most amazing seasons in the Arab Gulf nation’s Dhofar Governorate, while summer stretches across the region.
Through the campaigns, Dhofar’s famous Khareef season has been featured in various international television channels and radios across the GCC countries and public spaces such as cinemas, as well as social media platforms.
Salem Al Ma’amari, Director General of Promotions, Ministry of Tourism, noted the various partnerships the Ministry entered into for online marketing campaigns, including the two-month marketing promotion with Musafir.com, the first travel website in the UAE, and the Tejwal website in Saudi Arabia.
**media[900873]**
Promotion campaign
It also recently launched a three-month promotion campaign with Holiday ME, a leading travel website in the Middle East, for competitive packages.
At the international level, the Ministry also signed a cooperation deal with Holiday Factory, one of the largest tourism sites based in Germany, with 500,000 social media followers and some 300,000 active subscribers.
The Ministry of Tourism also participated in key international travel fairs and held direct and indirect meetings with tourism operators throughout the GCC to promote Khareef events and activities, as well as raise awareness about the environmental diversity in Oman and the conservation efforts being adopted by various government entities.