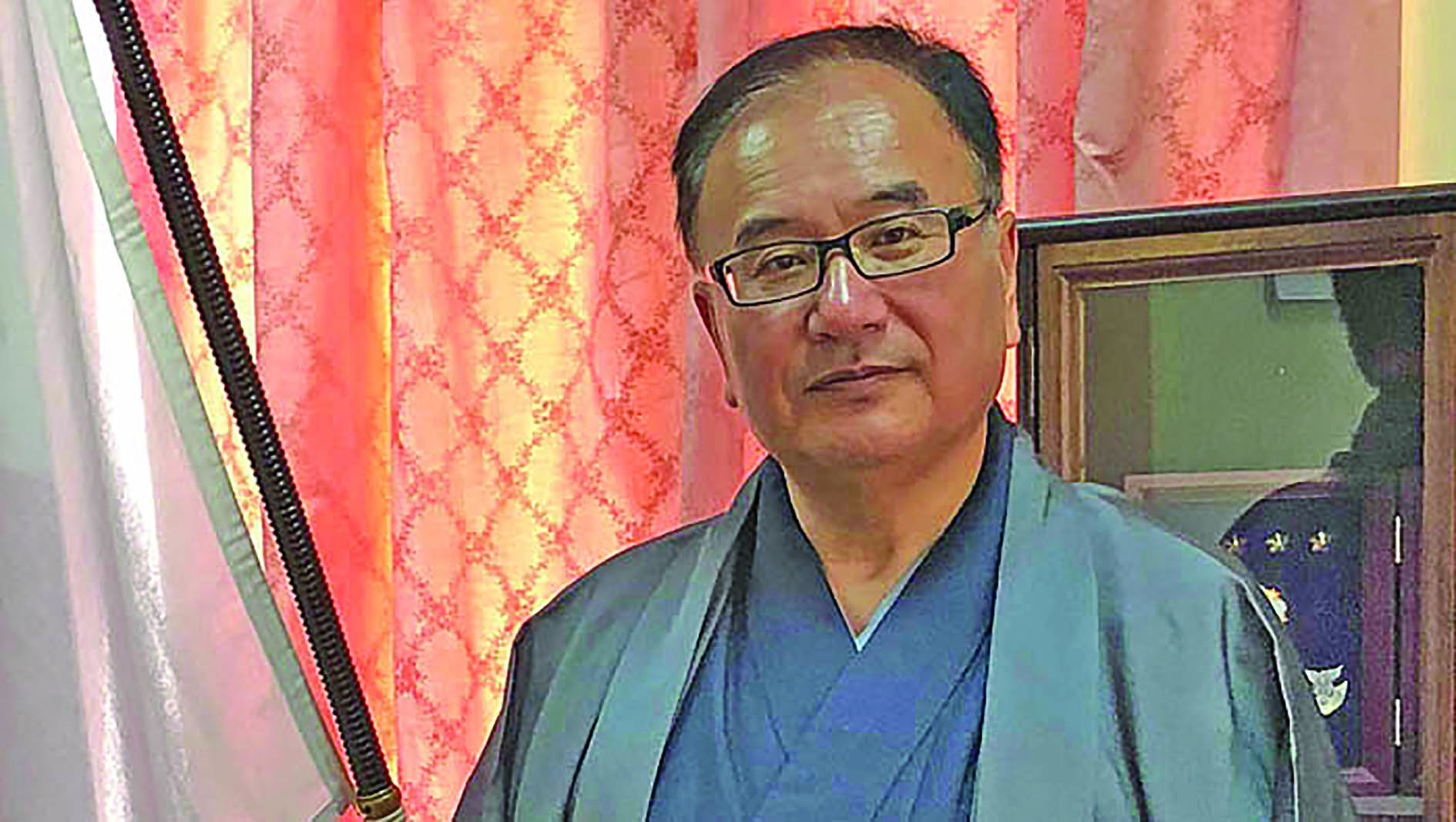 Omani exports to Japan has reached OMR1.7 billion, the majority of which were exports of liquefied natural gas (LNG), according to Japan's ambassador to Oman.

"The volume of exports from Oman to Japan stood at OMR 1.7 billion, of which 37 per cent is crude oil and 58 per cent is LNG, with the addition of natural minerals," Japanese Ambassador Mitsugu Saito told the Times of Oman in an exclusive interview.

Oman's exports to Japan also included fish and vegetables, with the Sultanate's green beans proving to be a major success in Japan.

"In the winter season, up to 90 per cent of the green beans sold in Japan come from Oman," said the ambassador.

The value of Japanese exports to Oman have also been high, noted Mitsugu.

"From Japan to Oman, trade has reached OMR2.5 billion annually," he added. "Of that amount, 56 per cent are passenger cars and 20 per cent are buses or trucks. The next largest category is car spare parts."

"Japanese companies also have a 15 per cent share in Oman LNG and Qalhat LNG," he said.

Beyond oil and gas, Japanese companies are playing a role in strengthening multiple sectors in the Sultanate, bringing with them state of the art know-how, training, and job creation to operations across Oman.

“Through the Independent Power Producer (IPP) initiative, Japanese companies are generating 60 per cent of Oman’s electricity through five different projects, with another one under construction,” said Mitsugu. “Meanwhile, through the Independent Water Producer (IWP), Japanese companies are producing 20 per cent of the Sultanate’s drinking water through two projects.”

A longstanding history of technical cooperation has also seen Japanese companies work hand-in-hand with their counterparts in Oman to build local capacities. One example includes a partnership between Mitsui OSK Lines, one of the largest shipping companies in the world, and Oman Shipping. A joint venture between the two companies has also trained Omani crews to operate LNG ships.

Bilateral tourism, while is currently low, has great potential.

"I’m sure if Japanese come to know of Oman, its rich culture and heritage, Oman would definitely be one of the favorite destinations for the Japanese," said the ambassador. "However, unfortunately it is still not well known. So I have worked to try to raise awareness, primarily through several efforts, the first of which brought eight Japanese tourism companies and a photojournalist based in Bangkok to Oman. In Bangkok alone, the Japanese expatriate community numbers over 50,000 people. With three daily direct flights linking Bangkok to Muscat, it is also relatively much easier for them to travel."

"Since then, several hundred members of the Japanese expatriate community in Bangkok travel to Oman every year," he added.

Tapping into Japan's huge outbound tourism market could be a major revenue driver for the sector in Oman. According to the Japanese Tourism Marketing Company, more than 1.4 million Japanese travelers went abroad on vacation in April 2018 alone, a 9.9 per cent increase compared to the previous year. From January to April 2018, Japanese tourists made 5,978,005 trips abroad.

Mitsugu said he is doing all he can to ensure the Sultanate will one day become a major destination for his compatriots.

"Our latest effort was during a business meeting this February, where we and the Ministry of Tourism of Oman invited the Japan Association of Tourist Agents (JATA) to the Sultanate. Eight Japanese tourist companies visited Oman and we are optimistic that they will begin launching package tours soon."

Oman's strong relationship with Japan has historically been nurtured and inspired by business ties.

The Japanese Ambassador highlighted the strong connection between the two nations.

"One famous visitor from Japan to Muscat was the geographer Shigetaka Shigka," said Mitsugu. "He visited Muscat in 1924. Despite not having an appointment, he visited the palace and had the chance to be given an audience with Sultan Taymur bin Faisal. He was warmly welcomed by the Sultan, who encouraged him to tell the Japanese to come to Arabia, invest, and increase bilateral ties."

"In response, Shigka is known to have said, 'That was exactly what I intended to do when setting out for Muscat,'" he added. "He deeply appreciated the warm welcome of Sultan Taymur and promised to convey his message to the people of Japan."

Nearly one hundred years later, the business relationship, dating back to that fateful encounter, continues to grow even stronger.