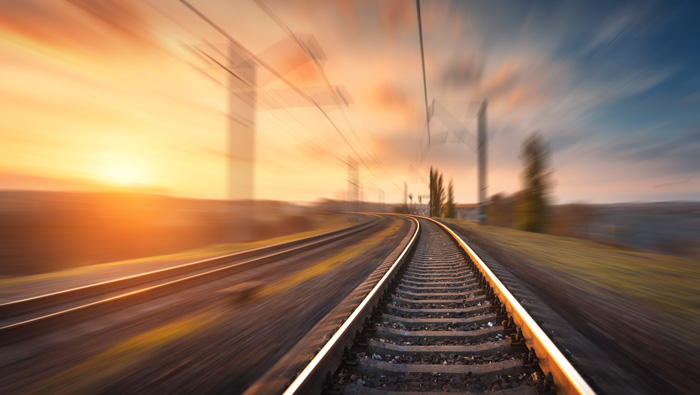 Muscat: Oman’s first mineral railway project in Al Wusta Governorate is only one step away, according to a top logistics official.
Nabil Al Bimani, Group Chief, Ports and Free Zones at Asyad Groups, told the Times of Oman about developments in plans to build the first-of-its-kind rail line in the country. “The project should be completed four years after awarding the tender to an investor and signing the agreement,” he said.
Al Bimani added: “Several procedures related to the railway project have been completed, including the preparation of a study that confirmed that the reserves are good and the economic value of the project will be high. Moreover, the mining market needs the project and so do the export and manufacturing facilities associated with it. All the licences and the project sketch have also been completed by the related authorities.”
“More than 20 companies have expressed their interest to invest in the project, but we are still looking for a serious investor. We welcome any investor and will assign the tender and begin the project once we find the right investor,” he said.
The railway project for the mining line (Mangi Al-Shuwaimeh Al-Duqm) to link the metal production fields with manufacturers and export sites is being undertaken in partnership between the government and the private sector. In the last few years, the logistics sector has become a key driver of the Omani economy by making a critical contribution to the GDP and creating more employment opportunities. In 2017, the logistics sector introduced 16 initiatives and projects recommended by the National Economic Diversification Programme and they recorded several significant developments.
According to Implementation Support and Follow-up Unit , by 2020, the logistics sector will increase its contribution to the Sultanate’s GDP to OMR2 billion, the number of jobs will also increase from 67,469 in 2016 to 100,000, and investment will increase by at least OMR1 billion.