Motorsport: Hamilton hopes to pull away in Austria 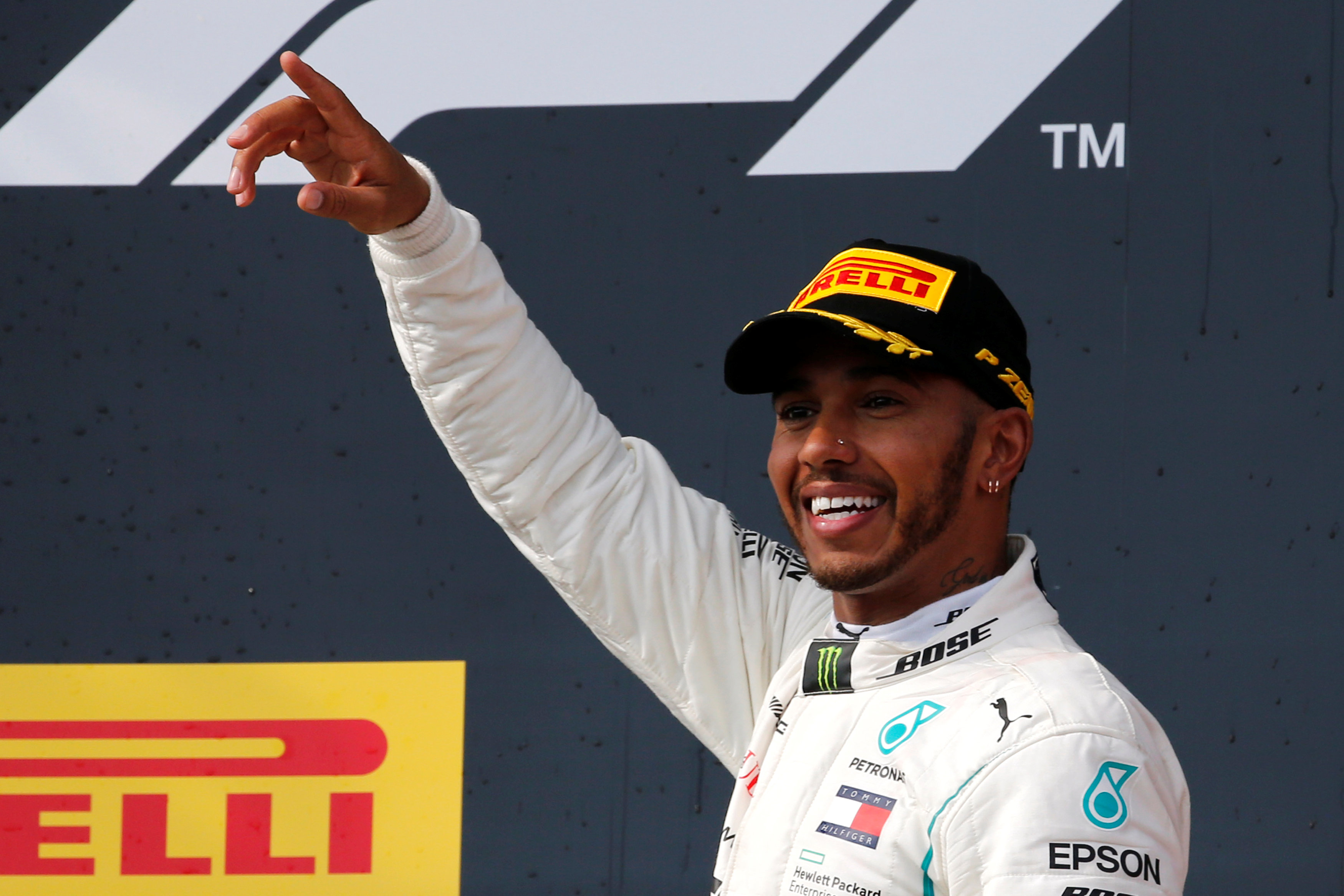 SPIELBERG, Austria: The Formula One lead has changed hands four times in eight grands prix so far this season but Lewis Hamilton hopes to put more daylight between himself and Ferrari's Sebastian Vettel in Austria this weekend.
The Mercedes driver is 14 points clear of his rival and fellow four-times world champion after winning in France on Sunday and heads to Spielberg confident of continuing the momentum.
Mercedes have not been beaten at the scenic circuit, Red Bull's home territory, since the race returned to the calendar in 2014 -- four victories in a row.
Last year's win went to Finn Valtteri Bottas, who started from pole after his British team mate was demoted to eighth by a grid penalty for a gearbox change, though Hamilton triumphed in 2016.
That 2016 podium was exactly the same as last weekend's at Le Castellet, with Red Bull's Max Verstappen second and Ferrari's Kimi Raikkonen third.
Hamilton hoped it would be business as usual for Mercedes at Spielberg.
"I think Austria should be a fairly decent track. It’s been a decent track for us in the past, so I don’t see why it should be any different now," he told reporters after the French win.
"I think the car should be good there. I think the Red Bulls have been particularly quick there in the past because it’s quite a good downforce circuit, so it’ll be interesting."
Triple-header
Past performance only goes so far however, with Ferrari already ending several Mercedes sequences this season, and pole position will again be crucial in the second of an unprecedented triple-header of races on successive weekends.
Hamilton has been fastest in qualifying three times so far in 2018 to Vettel's four. Bottas is still waiting but was close in France.
Next up after Austria is Britain, where Mercedes have won the last five in a row, followed by Germany (Mercedes unbeaten in the V6 turbo hybrid era) and Hungary, where Ferrari and Red Bull have had recent success.
On past performance Hamilton could expect to lead the way into the August break, but this season has already seen the end of similarly dominant sequences for Mercedes in China and Canada.
Team boss Toto Wolff is certainly not about to lower his guard given the numerous changes to the championship lead.
"It can swing so quickly," he told reporters. "A DNF (non finish) and the other guy winning makes it swing in the other direction, so I don’t expect this to change in whatsoever way.
"This is going to be the story of the season," added the Austrian.
Vettel finished a mere 0.6 behind Bottas in Austria last year, as the Mercedes man wrestled with blistered tyres, and he needs to make up for a costly collision with the Finn in France.
Red Bull will also be a threat, with Verstappen on a roll of three podiums in four races and Australian Daniel Ricciardo the winner in China and Monaco and looking for a third.
"We are a bit compromised on the straights but somehow it was always not too bad," said Verstappen of his past experiences at Spielberg.
"I’m also looking forward to the weekend because I think a lot of Dutch fans are coming out so a lot of orange around, so that’s always good."