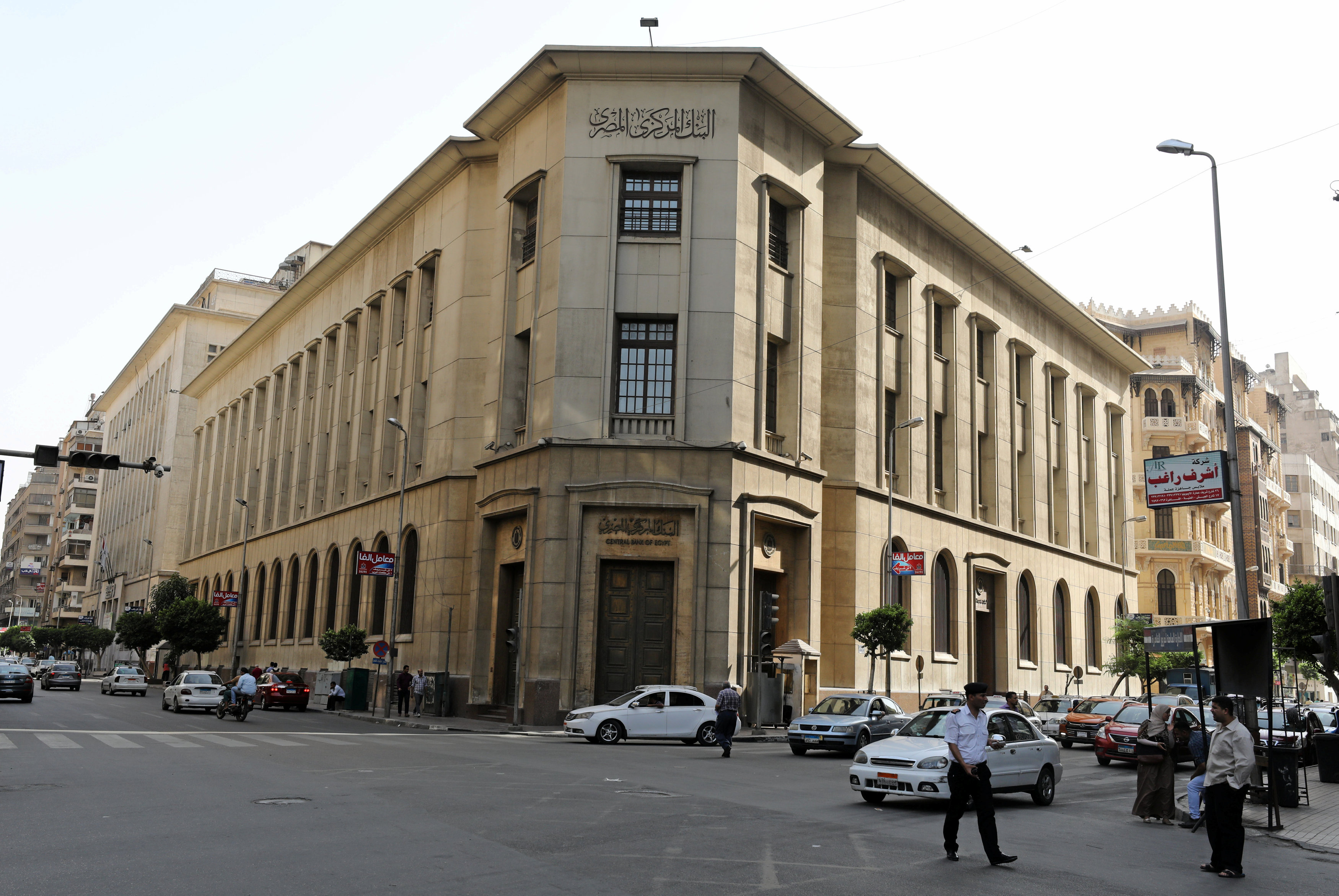 Cairo: Egypt's central bank is expected to keep its key interest rates unchanged at its next monetary policy meeting, a Reuters poll showed on Wednesday, following sharp increases in fuel and electricity prices that are expected to edge inflation upwards.
Eleven economists polled by Reuters said the Central Bank of Egypt (CBE) was likely to maintain its deposit and lending rates at 16.75 and 17.75 per cent when it meets on Thursday.
"Following the announcement of an increase in prices in water, electricity and fuel, we expect inflation to rise again for several months and the monetary policy committee may lift rates for a short period in the autumn before then resuming the downward trajectory, as inflation falls," business and economic forecasting think-tank Signet Institute said.
Egypt this month announced a raft of new austerity measures, raising fuel prices by up to 50 per cent, electricity prices by an average of 26 per cent and nearly doubling the price of piped drinking water.
These measures are the latest in a series of major economic reforms that come as a result of a $12 billion International Monetary Fund (IMF) loan, which also involved a currency float in 2016 that caused its headline inflation to soar to up to 33 per cent.
The pound has lost half of its value since the float and the CBE raised key interest rates by some 700 basis points to ease inflationary pressure. It has cut them by two percentage points since March as inflation eased.
"The CBE should maintain rates in the upcoming meeting given the timing of the recent fuel subsidy cuts has capitalised well on the two-year low inflation figure of 11.4 per cent recorded last month, comfortably below the CBE mid-inflation target of 13 per cent," said Hany Farahat, senior economist at Egyptian investment bank CI Capital.
"But, we cannot rule out the possibility of a hike under the current IMF programme, which would signal more weight given to external conditions relative to domestic-led growth," he added.
Egypt's central bank kept the rates on hold at its last meeting in May.