Oil rises on supply losses, US push to isolate Iran 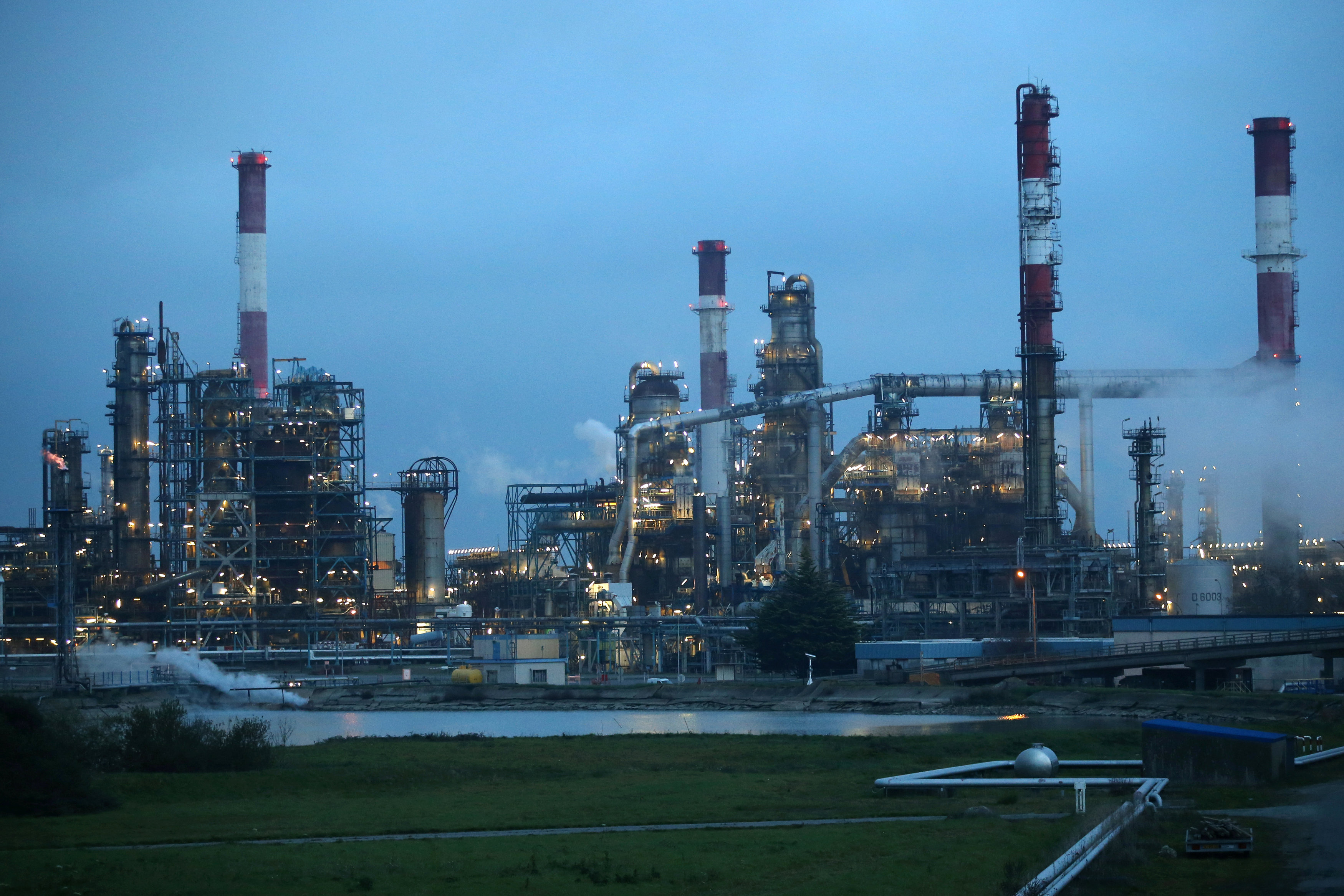 London: Oil prices rose on Wednesday on a supply disruption in Canada, falling US crude stocks, uncertainty over Libyan exports and after US officials told importers to stop buying Iranian crude from November.
Brent crude was up 30 cents a barrel at $76.61 by 0800GMT. US light crude was 25 cents higher at $70.78.
A supply outage at Syncrude in Canada has locked in 350,000 barrels per day (bpd) of crude, with repairs expected to last at least through July.
The fall in Canadian exports has helped drain supplies of heavy crude across North America and contributed to a major draw in US crude oil inventories, analysts say.
The American Petroleum Institute (API) on Tuesday reported a much-higher-than-expected 9.2 million barrel reduction in US crude inventories in the week to June 22 to 421.4 million barrels.
Analysts polled by Reuters had estimated, on average, that crude stocks fell about 2.6 million barrels last week.
Also keeping markets on edge was the risk of a disruption to oil supplies from the Africa and the Middle East.
In Libya, a power struggle between the official government and rebels has left it unclear who will handle the country's oil exports, although as of Tuesday the oil ports of Hariga and Zueitina in eastern Libya were working normally.
The future of Iranian crude exports is unclear.
The United States has told all countries to stop importing Iranian oil from November, a State Department official said on Tuesday, as the Trump administration ramped up pressure on the Islamic Republic.
Trying to make up for disrupted supply, the Organisation of the Petroleum Exporting Countries (Opec) said late last week it would increase output.
Despite widespread international opposition to the US stance on Iran, Opec's third biggest producer, oil analysts expect a significant impact on its exports, perhaps in excess of one million bpd.
Iran pumped 3.8 million bpd in May, Reuters' monthly survey showed.
Goldman Sachs said the planned unilateral US sanctions against Iran would likely have a "high level of efficiency".
"It is very unlikely the US will succeed in ending Iranian oil sales on this timetable, but we are increasing our estimate of oil likely to come off the market by November to about 700,000bpd — another bullish factor for prices," said risk consultancy Eurasia Group. 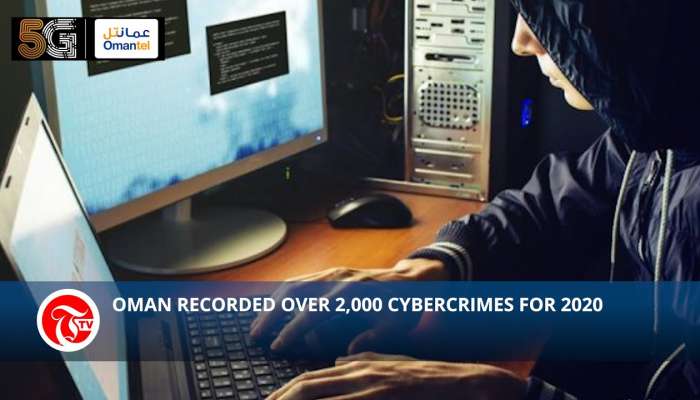 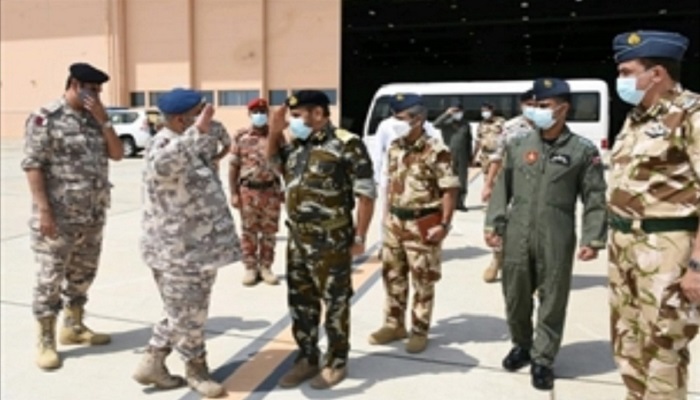