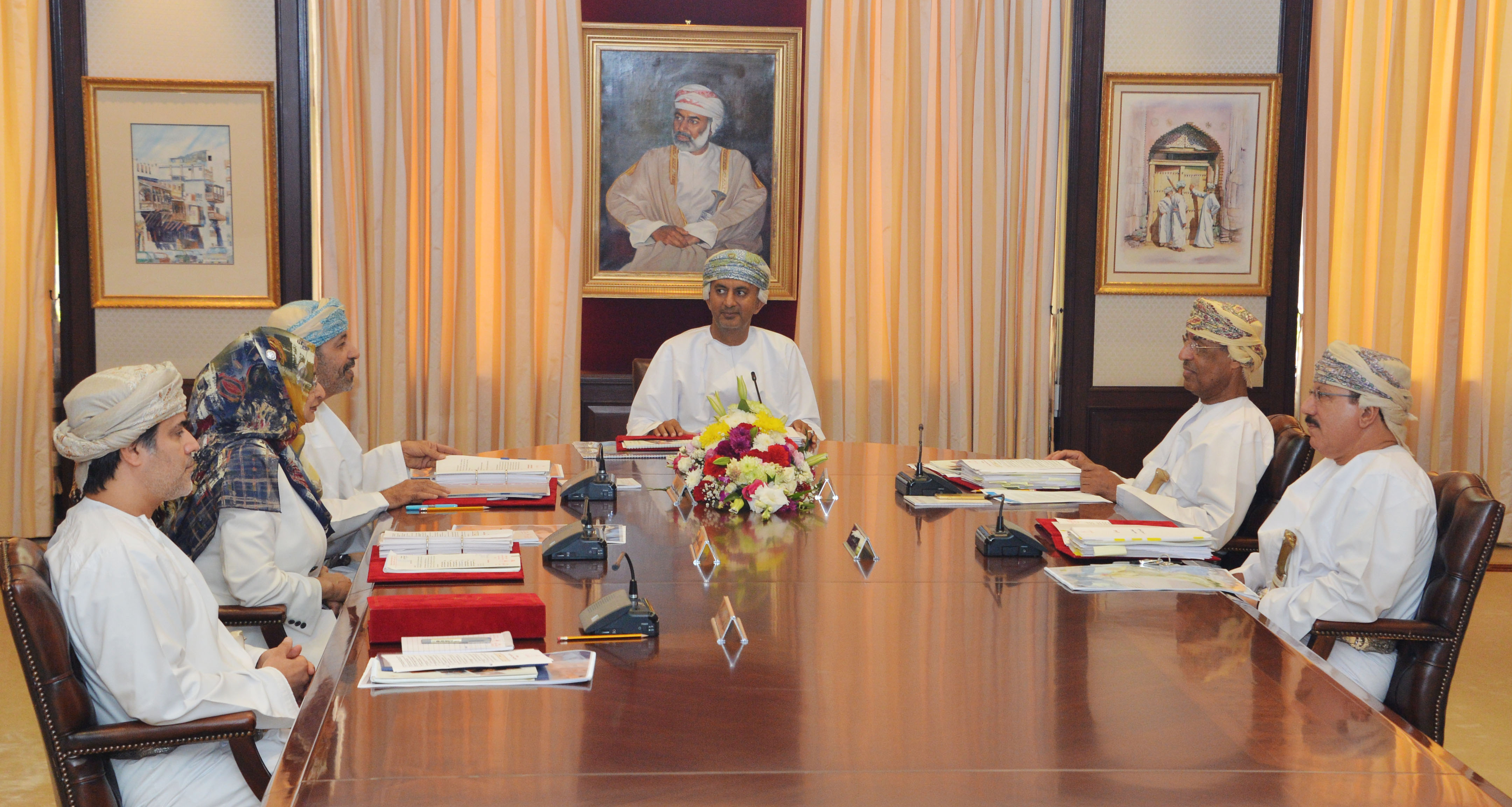 Muscat: The Supreme Council for Planning on Monday held its second meeting of the year under the chair of Dr. Ali bin Masoud Al Sunaidi, Minister of Commerce and Industry and Deputy Chairman of the Supreme Council for Planning.
The meeting reviewed the report of the expert group appointed by the Secretariat General of the Council on the effects of the recent climatic conditions on the Governorates of Dhofar and Al Wusta and the damage caused to infrastructure.
The Council appreciated the efforts exerted by the concerned governmental authorities (civil and military) and the community participation, which contributed greatly to alleviating the effects of these climatic conditions.
The Council also directed that priority is given to restoration of basic services urgently.
The Council stressed the inclusion of the results of the experts’ report on dams, roads and other services in the National Urban Development Strategy, in addition to the emphasis on leaving adequate spaces for the wadis and beaches in the updates of the strategy project. The Council also reviewed the performance report of the Omani economy, which pointed to the continued improvement of the national economy compared to the years 2015 and 2016, which reached about 8 per cent at current prices due to the improvement in international oil prices in addition to the growth of non-oil sectors by about 3 per cent as a result of economic diversification policies.
The Council reviewed the progress of the development projects under the Ninth Five-Year Development Plan (2016-2020) and the new projects to be implemented during the next two years (2019-2020).
In addition, the Council discussed the role of the private sector in the implementation and management of some major development projects, within the frameworks of partnership between the public and private sectors.
The Council also discussed the detailed study of the Special Economic Zone project in the Governorate of A’Dhahirah, which included the definition of the components and size of the targeted economic activities and expected economic and social returns that will enhance trade exchange and increase the economic and development activity of the Governorate of A’Dhahirah.
During the meeting, a number of other topics were discussed and the Council adopted the appropriate decisions.