Football: Win or bust for Iceland against familiar foe Croatia 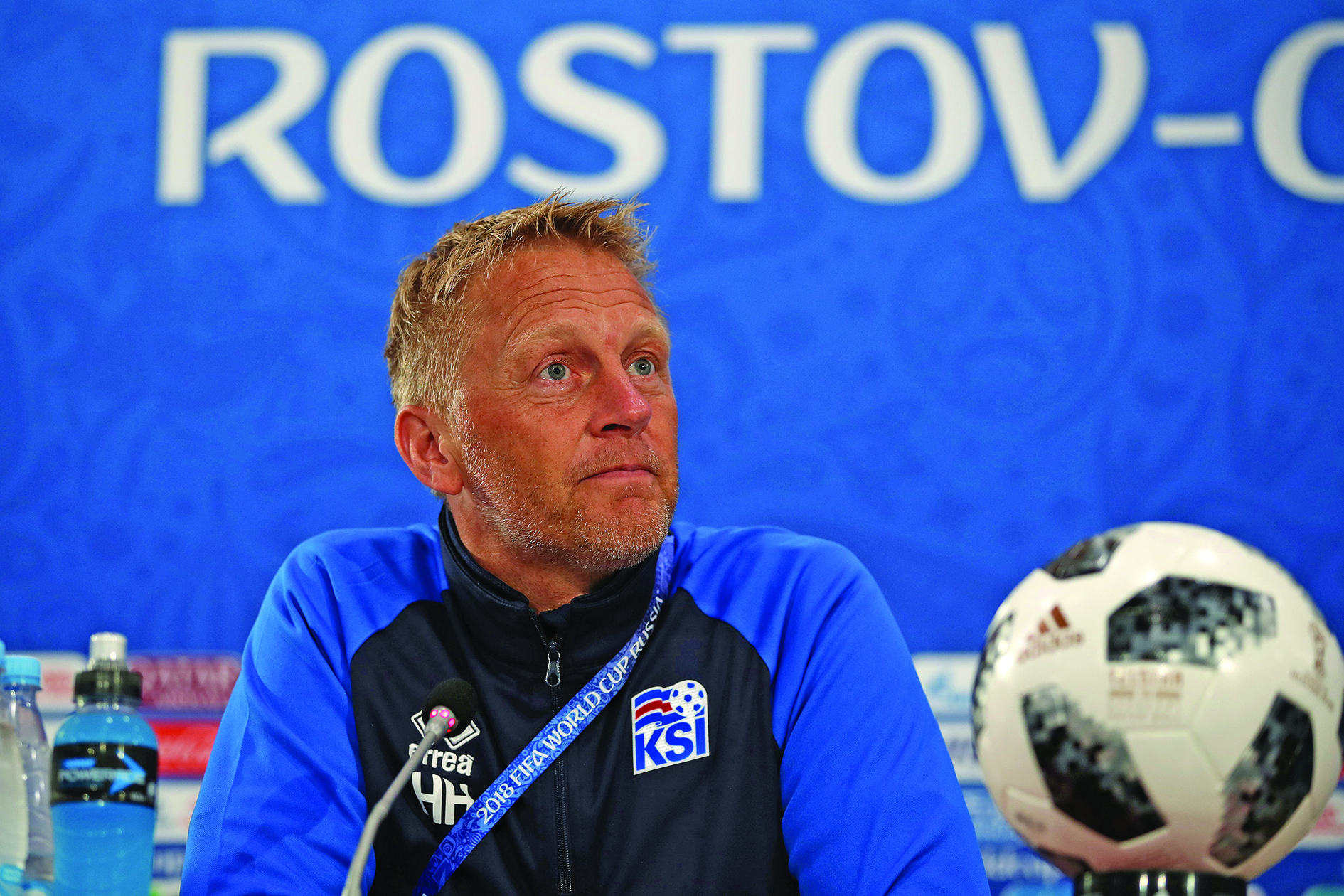 GELENDZHIK, Russia: Nothing less than a win will do for Iceland against Croatia if they are to emulate their Euro 2016 success by making it to the knockout stage at their first World Cup, but it will be a tall order against a familiar foe that leads Group D.
The Croatians, who outclassed Argentina with a 3-0 win, are through already and will top the group with a win or a draw against Iceland at the Rostov Arena in Rostov-On-Don.
Having drawn with Argentina in their opener, Iceland then lost 2-0 to Nigeria, meaning they need to beat the Croatians, hope Nigeria fail to beat Argentina, and also earn themselves a better goal difference than Nigeria or Argentina. A Nigeria win would send the Icelanders and Argentinians both home.
Iceland and Croatia know each other well, with coach Heimir Hallgrimsson likening the pair to old flames due to the number of times they have met in recent years.
"We've played Croatia four times in four years, we've often said we're like a married couple - we're trying to get divorced, but we always meet up again," the Iceland coach said at a recent media conference.
Hallgrimsson is expecting a tough game, but the challenge will be to get more out of a goal-shy attack in a team that has drawn two and lost four of its last six games, while creative spark Gylfi Sigurdsson struggled with a knee injury.
The Everton midfielder missed a penalty against Nigeria, and his team will need to do more to share the attacking burden, in particular by being more effective at set pieces.
Croatia have no such issues, coasting to a 2-0 victory over Nigeria before stunning 2014 World Cup runners-up Argentina, and their fluid, attacking football has made them one of the most attractive sides in the competition.
Playmaker Luka Modric has already netted twice and showed some of his best form as the Croatians, who came third at the 1998 World Cup in France, cruised into the knockout stages.
Iceland's older hands such as centre back Kari Arnasson will be keen to avenge the playoff defeat that saw the islanders miss out on the 2014 World Cup in Brazil, and they will have to call on their famous never-say-die spirit if they hope to advance.
"We were ahead of them in our (qualifying) group and we've already beaten them once in Iceland, so we at least have that confidence with us when we play them," Hallgrimsson said.