Saudi Arabia's women drivers get ready to steer their lives 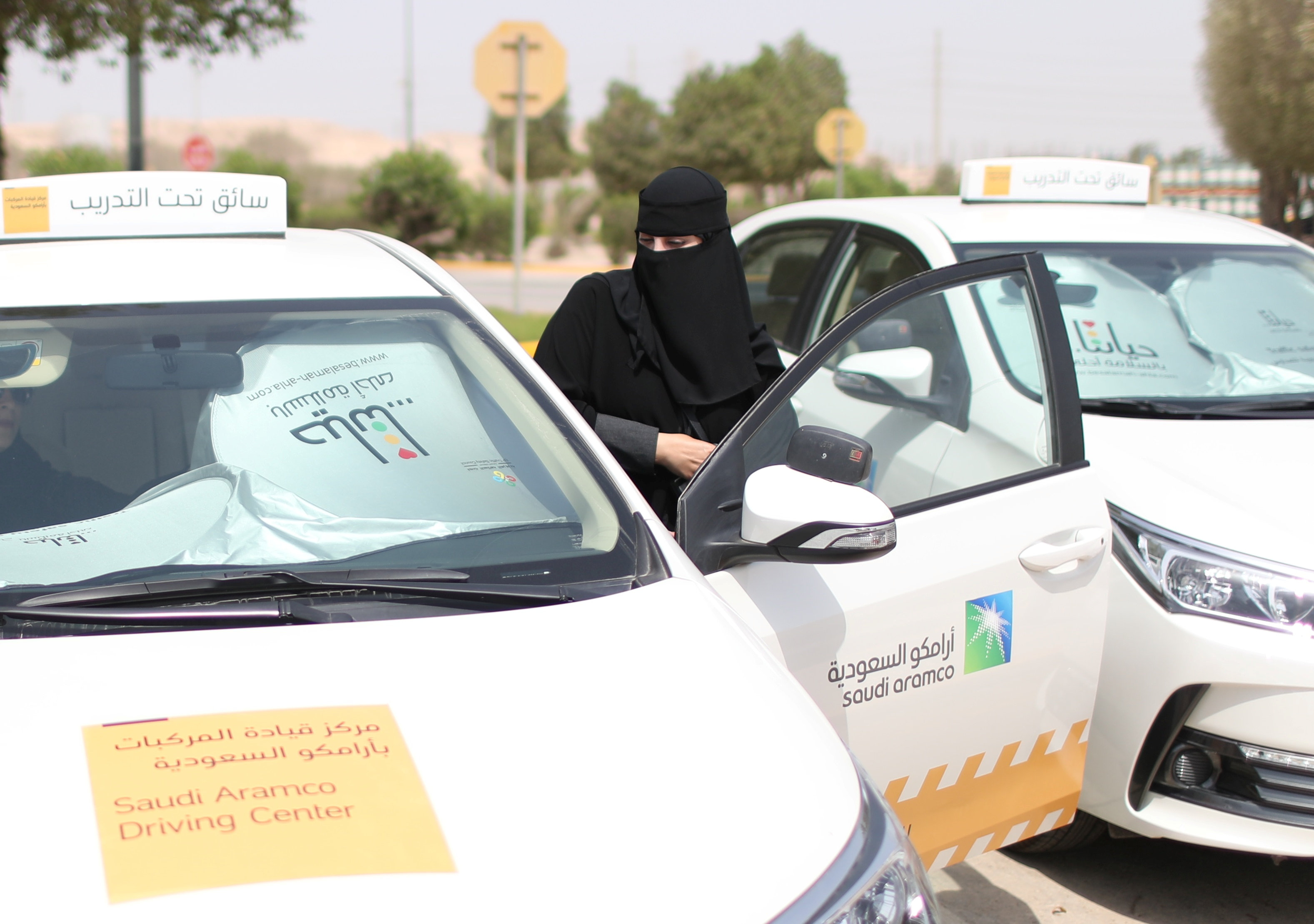 Dhahran (Saudi Arabia): On June 24, when Saudi women are allowed to drive for the first time, Amira Abdulgader wants to be sitting at the wheel, the one in control, giving a ride to her mother beside her.
"Sitting behind the wheel (means) that you are the one controlling the trip," said the architect, dressed in a black veil, who has just finished learning to drive. "I would like to control every single detail of my trip. I will be the one to decide when to go, what to do, and when I will come back."
Abdulgader is one of about 200 women at the state oil firm Aramco taking advantage of a company offer to teach female employees and their families at its driving academy in Dhahran to support the social revolution sweeping the kingdom.
"We need the car to do our daily activities. We are working, we are mothers, we have a lot of social networking, we need to go out - so we need transport," she said. "It will change my life."
Women make up about 5 per cent of Aramco's 66,000 staff, meaning that 3,000 more could eventually enrol in the driving school.
Last September, Custodian of the Two Holy Mosques King Salman bin Abdulaziz Al Saud decreed an end to the world's only ban on women drivers, maintained for decades by Saudi Arabia's establishment.
But it is his son, 32-year-old Crown Prince Mohammed bin Salman, who is the face of the wider social revolution.
Many young Saudis regard his ascent to power as proof that their generation is finally getting a share of control over a country whose patriarchal traditions have for decades made power the province of old men.
For Abdulgader, June 24 will be the day to celebrate that change, and there is only one person she wants to share it with.
"On June 24, I would like to go to my mother's house and take her for a ride. This is my first plan actually, and I would like really to enjoy it with my mother. Just me and my mother, without anyone else."