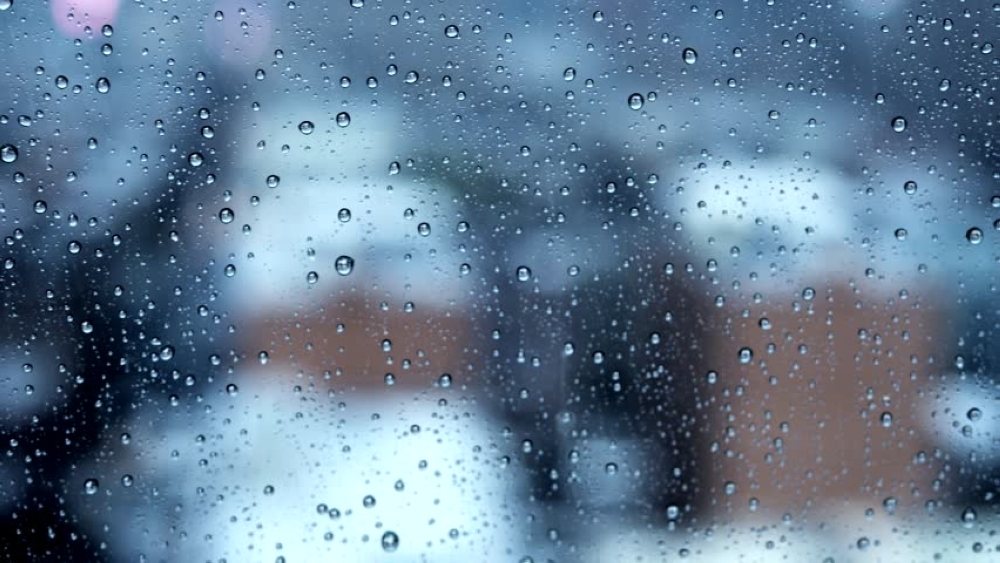 Muscat: Partial fog and low-level clouds are expected to form along the coastal areas of Oman near the Arabian Sea according to the Public Authority for Civil Aviation (PACA).
In their daily weather report, the authority noted, the "chance of low level cloud or fog patches along the coastal area of the Arabian Sea."
"Clear to partly cloudy skies over coastal areas of the Governorate of Dhofar and adjoining mountains with chance of intermittent drizzle. Mainly clear skies over the rest of the Sultanate with a chance of convective cloud development and isolated rain over the Al Hajar Mountains and adjoining wilayat towards afternoon."
Meanwhile, temperatures in the Sultanate changed little, with residents of Salalah enjoying rain and 31 degree weather thanks to the onset of Khareef. Residents of Masirah Island should also be experiencing cooler weather at 32 degrees. On the other hand, the mercury in Muscat fell to 36 from 40 yesterday. Nizwa was measured at 42, Sur at 40, Khasab at 37, Ibra at 40 and Buraimi at 42.