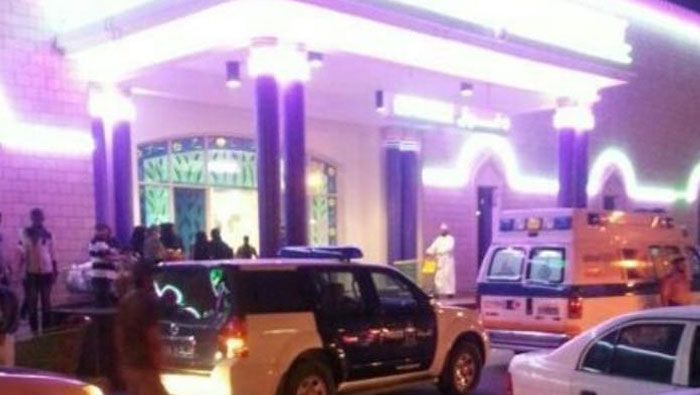 Muscat: Royal Oman Police (ROP) has refuted claims that a woman was murdered in a supermarket, in a statement online.

"There is no truth to the news circulating on social media outlets regarding the murder of a woman in one of the supermarkets," ROP tweeted on Tuesday, along with a screenshot of the photo being circulating.

The Royal Oman Police also warned of the importance of receiving information from official sources.