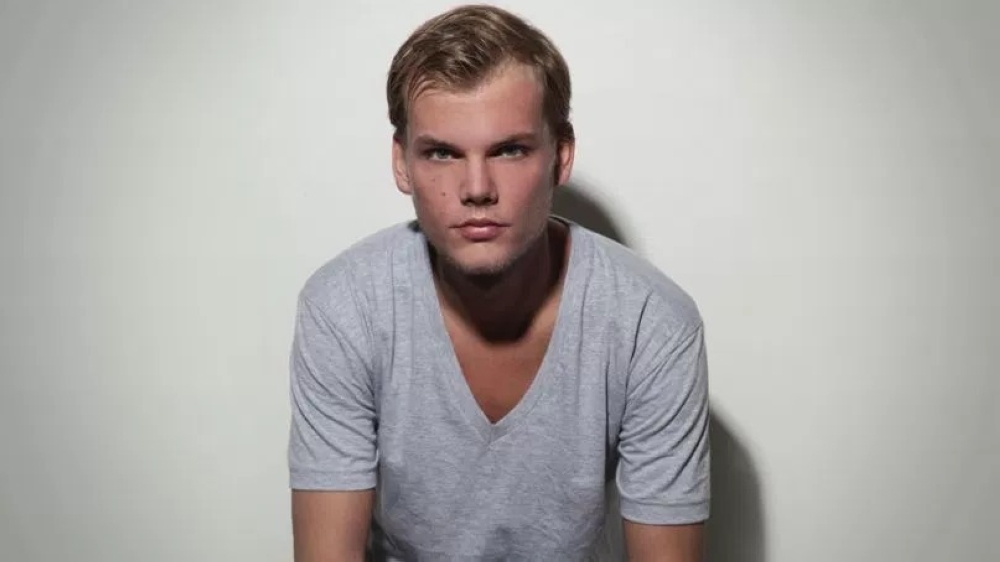 Stockholm: The funeral of Swedish DJ and music producer Avicii, one of the biggest stars in electronic dance music, took place in a private ceremony in Stockholm last week, his publicist said.
Avicii, whose real name was Tim Bergling, was found dead in Muscat, Oman, in April. He was 28.
His family released two statements. In the first one they thanked his fans and said, "We would like to say thank you for all the support we have received and all the loving praise of our son and brother. We are so grateful for everyone that loved Tim’s music and have nice memories to his songs. Thank you to the initiatives to honour Tim, like the gathering at Sergels Torg, church bell playing his music and minutes of silence all around the world."
In the second statement the family said, "Our beloved Tim was a seeker, a fragile artistic soul searching for answers to existential questions. An over-achieving perfectionist who travelled and worked hard at a pace that led to extreme stress. When he stopped touring, he wanted to find a balance in life to be happy and be able to do what he loved most - music. Tim was not made for the business machine he found himself in; he was a sensitive guy who loved his fans but shunned the spotlight. Tim, you will forever be loved and sadly missed. The person you were and your music will keep your memory alive."
Avicii shot to fame at a very young age, but his lifestyle led to him suffering from acute pancreatitis. The artiste was also forced to have his appendix and gallbladder removed and is deteriorating health meant he was compelled to cancel touring, as more intensive care saw him devote more of his time to in-studio albums.