Erdogan says no room for dialogue in Kurdish conflict 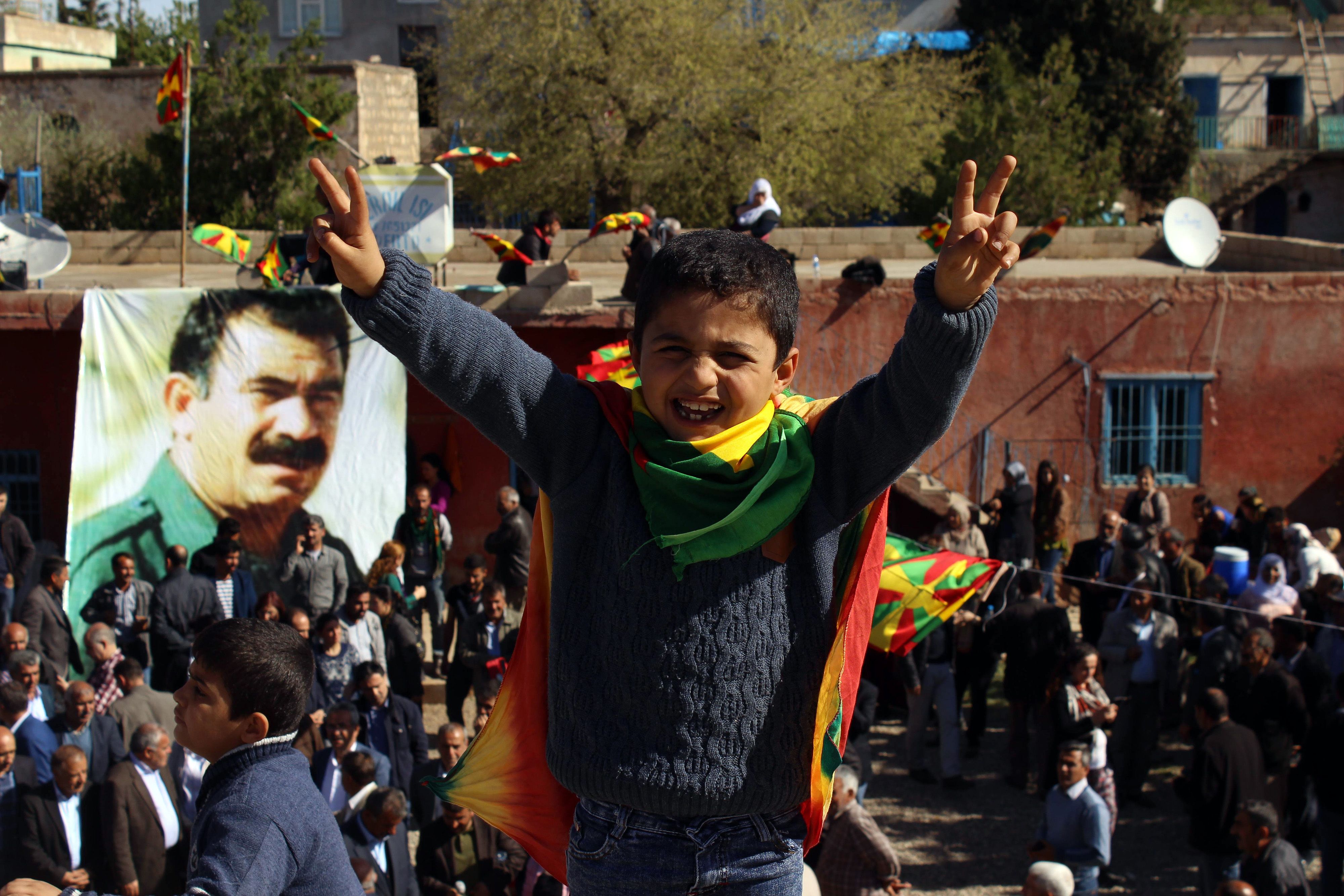 Ankara: Turkish President Tayyip Erdogan on Monday ruled out reviving peace talks with the outlawed Kurdistan Workers Party (PKK) and vowed to stamp out the conflict, at its deadliest in two decades, once and for all.
Two members of the security forces were killed in fighting in the mainly Kurdish southeast on Monday, officials said.
The autonomy-seeking PKK abandoned its two-year ceasefire in July, reigniting a conflict that has claimed more than 40,000 lives, mainly Kurdish, since 1984.
The violence wrecked a peace process, spearheaded by Erdogan, that was seen as the best chance at ending one of Europe's longest-running insurgencies.
"We said 'resolution process', and they deceived us, their word cannot be trusted. That's over now, we are going to finish this off," Erdogan said in a speech to the state-run Red Crescent humanitarian organisation. It was aired live by TRT.
"The terrorists can choose two paths: surrender to justice or be neutralised, one by one. There is no third way left in Turkey. We tried that repeatedly in the past," he said, then denied rumours there had been recent contacts with the PKK.
Almost 400 soldiers and police and thousands of militants have been killed since July, Erdogan said last week.
Opposition political parties say between 500 and 1,000 civilians have also perished in the fighting, centered in towns and cities in southeast, home to most of Turkey's estimated 15 million Kurds.
In the town of Nusaybin, located at the Syrian border, PKK militants used a rocket launcher to fire on soldiers, killing one and wounding two others, security officials said. In a separate attack, a member of the local village guard militia was killed while taking his children to a health clinic, they said.