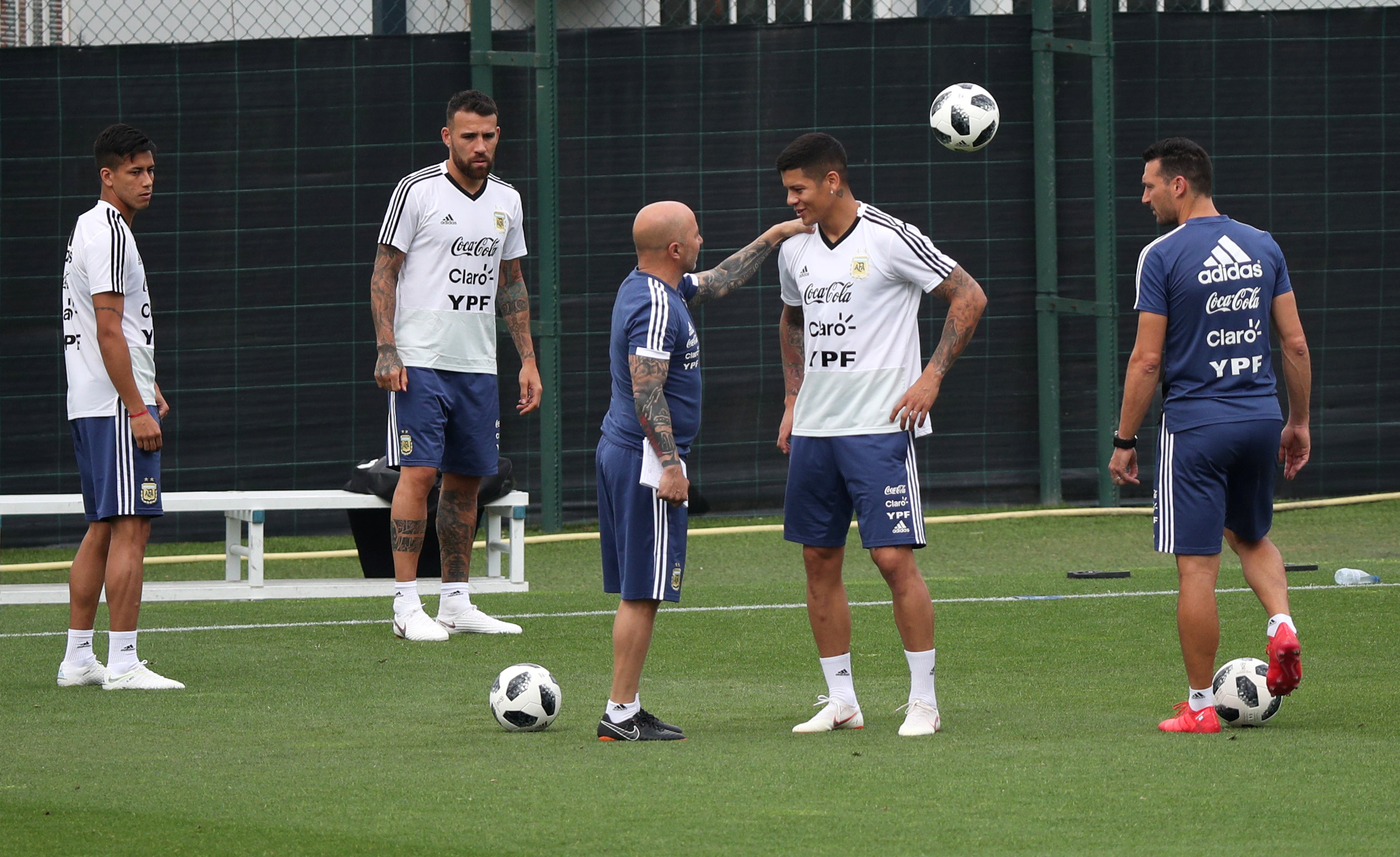 London: Argentina players will do everything in their power in Russia to help the team lift the World Cup trophy again after falling at the last hurdle four years ago in Brazil, defender Marcos Rojo has said.
The 28-year-old Manchester United centre-back, capped 56 times by Argentina, and his team-mates suffered a last-gasp 1-0 defeat by Germany in the 2014 final.
"It's a really important thing and a big deal for any Argentinian to wear that shirt," Rojo told United's. "We really feel the shirt a lot and we defend our colours.
"We give everything when we are wearing it and we want payback for the way things happened at the last World Cup.
"We will do everything to give our fans the possibility to celebrate winning the trophy again."
Rojo will face Nigeria in the World Cup group stage, a team he scored his first international goal against in the 2014 World Cup.
Croatia and Iceland are their other two opponents in Group D and Rojo feels Argentina's progress in the tournament would depend on Lionel Messi's goalscoring abilities.
"It's Nigeria again!" he said. "I think it's three or four times now we've been drawn with Nigeria and it will be a difficult group. Croatia and Iceland are in there too.
"Hopefully, Lionel Messi will be in form and can do something for us."
They will kick off their World Cup campaign in Russia against Iceland on June 16.