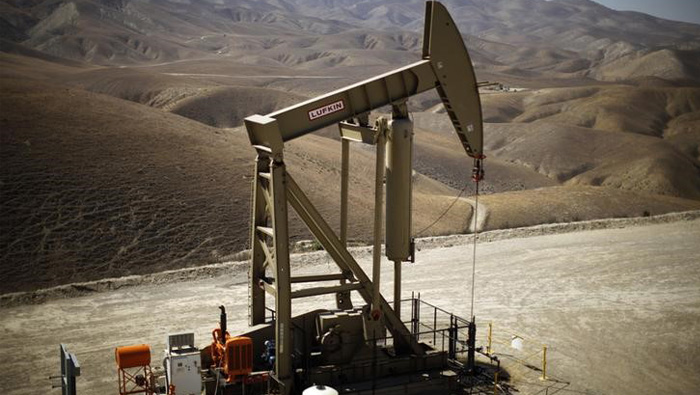 London: The growth of natural gas and liquefied natural gas production in the Sultanate will continue, according to a report prepared by the London-based Global Data for market research.
The report reaffirmed that the Sultanate is the biggest oil producer in the Middle East outside the Organization of the Petroleum Exporting Countries (OPEC) with the crude oil and condensates production of about one million barrels of oil per day.
The report indicated that about 66 per cent of the 2017 production came from Petroleum Development Oman Company (PDO).
The report has predicted that planned projects such as Rabab -Harweel, the biggest project executed by PDO in terms of capital costs and the Yibal-Khuff project among others would allow the growth of natural gas and liquefied natural gas production at a moderate rate at Block 6 in central and southern part of the Sultanate.
The report also said that the production of natural gas would continue, mainly due to the projects executed by British Petroleum (BP) such as Khazzan Gas field and Ghazir Field .
The report further pointed out that the Khazzan Gas field has secured the targeted production capacity of one billion cubic feet of natural gas a day and 35,000 barrels of condensates per day.
The report said that the memorandums of understanding (MoUs) signed between the Government of Oman and Total and Shell pointed to the Sultanate’s need for diversification and expansion of the use of gas and methods of export.
Dr. Mohammed bin Hamad Al Rumhi, Minister of Oil and Gas had earlier signed three memorandums of understanding with three oil companies for development of gas concession areas and ancillary projects.