Football: Tunisia include Khazri in World Cup squad despite injury 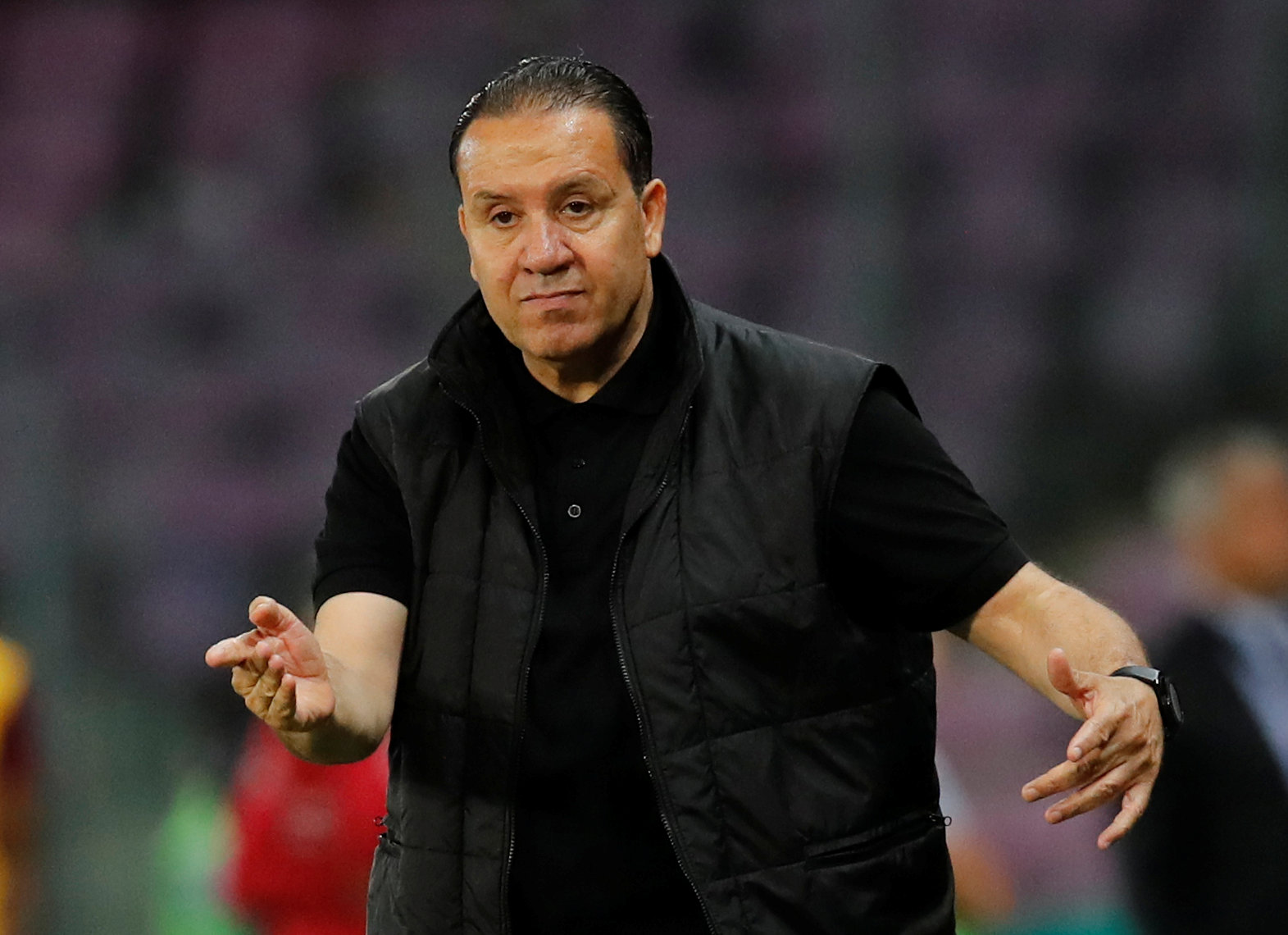 Tunis: Tunisia have included Wahbi Khazri, who has battled to overcome a thigh injury over the last month, and fit-again midfielder Mohamed Amine Ben Amor in their final 23-man squad for the World Cup.
Khazri has not played since being injured for Stade Rennes in April, missing Tunisia’s two warm-up matches this week against Portugal and Turkey. He has been training apart from the rest of the squad at their Swiss training camp this week.
Khazri is seen as key to any chance the North Africans have of making it through World Cup Group G where they will meet Belgium, England and Panama.
The squad was announced on national television by coach Nabil Maaloul, who must do without winger Youssef Msakni and striker Taha Yassine Khenissi. Msakni recently underwent knee surgery.
Ben Amor suffered a knee injury playing for Tunisia in March and though the extent of his recovery had been in doubt he proved his fitness over the last week.
Tunisia, who are training in Lausanne, play their last warm-up friendly against Spain in Krasnodar next Saturday before their first Group G game against England in Volgograd on June 18.