Solidarity in euro zone should not lead to debt union 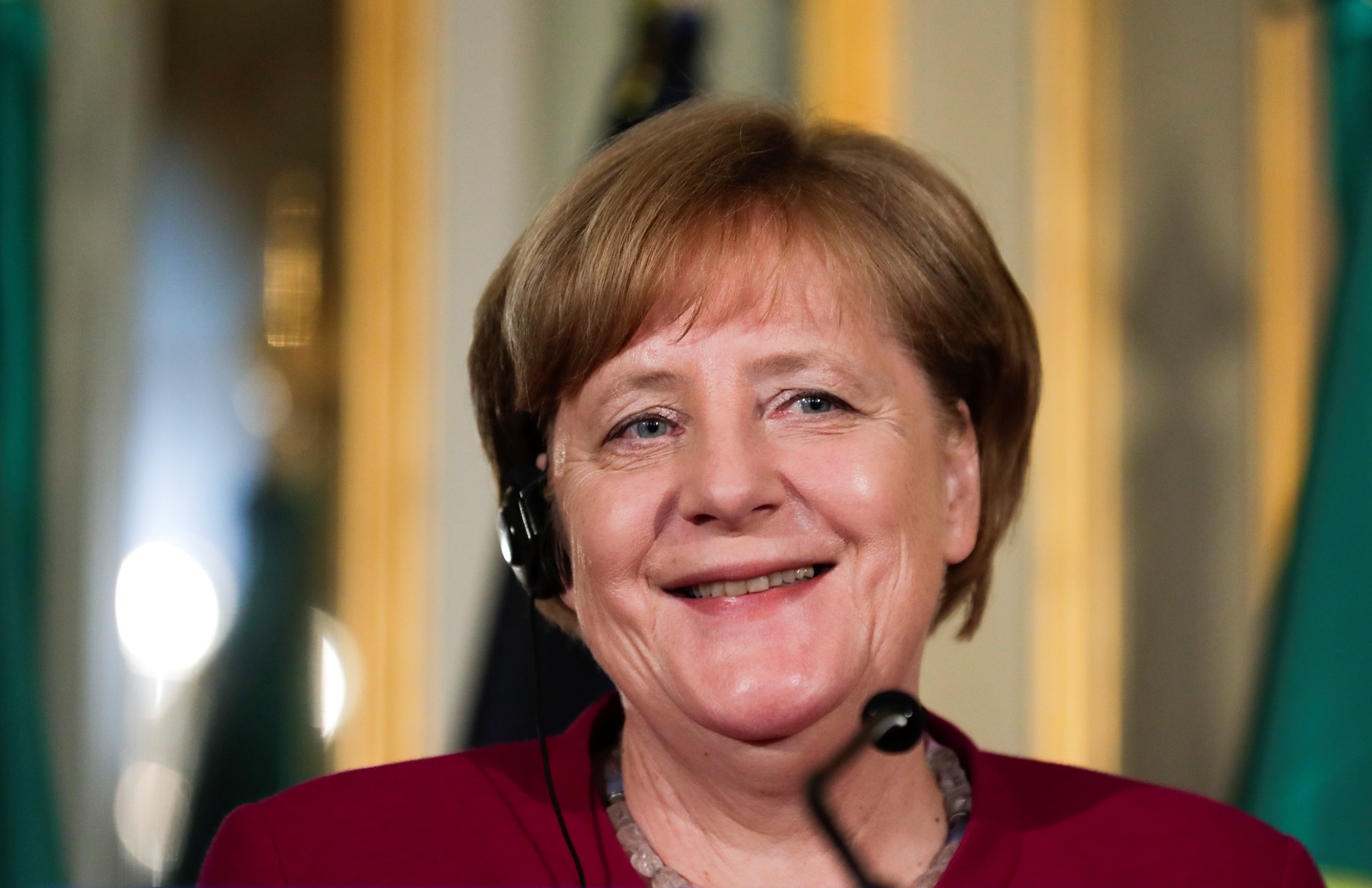 Berlin: German Chancellor Angela Merkel appeared on Saturday to rule out debt relief for Italy, saying in a newspaper interview that the principle of solidarity among members of the euro zone should not turn the single currency bloc into a debt-sharing union.
Merkel made the remarks in an interview with the Frankfurter Allgemeine Sonntagszeitung when asked about a media report that the anti-establishment 5-Star Movement and far-right League had planned to ask the European Central Bank (ECB) to forgive 250 billion euros ($296 billion) of Italian debt.
She said that while solidarity among members of the single currency bloc was important, "solidarity among euro partners should never lead to a debt union, rather it must be about helping others to help themselves."
An Italian governing coalition of two parties generally seen as hostile to the euro took power on Friday, calming markets that had been spooked by the possibility of a new election that might have effectively become a referendum on whether to leave the single currency.
"I will approach the new Italian government openly and work with it instead of speculating about its intentions," Merkel told the paper in an interview published on Sunday.
European Monetary Fund
The conservative chancellor was also asked how far she was willing to go in helping French President Emmanuel Macron realise his vision of more solidarity in the euro zone.
Macron wants to turn Europe's existing bailout fund into a European Monetary Fund (EMF), to act as a buffer in any future financial crises in the bloc, which was nearly torn apart in a debt crisis in 2009.
Merkel said that the bailout fund, know as the European Stability Mechanism (ESM), was not sufficient to shield the euro zone from crisis.
In addition to a banking and capital markets union, the euro zone should turn the ESM into an EMF with powers to give member states hit by sovereign debt troubles shorter-term credit lines, Merkel said.
"If the whole euro zone is in danger, the EMF must be able to grant long-term credit in order to help countries," Merkel told the FAS. "Such loans would be spread over 30 years and be conditioned on sweeping structural reforms."
She added: "In addition I can imagine the possibility of a credit line that is short-term, five years for example. As such, we would be able to take under our wing countries that get into difficulties because of extraordinary circumstances."
Merkel also said that a future EMF would be organised on an intergovernmental basis and national parliaments of member countries would have oversight.
Lawmakers from Merkel's conservative bloc have been cold to Macron's proposal, saying they are wary that his call for more solidarity could see German taxpayers' money used to fund profligate member states.
Merkel congratulated Italian Prime Minister Giuseppe Conte in a phone call on Saturday and invited him for talks in Berlin, her office said.
Conte, a little-known 53-year-old law professor, was sworn in on Friday, ending three months of political deadlock in the wake of inconclusive March 4 elections.
Merkel said she was willing to discuss with the new Italian government ways to boost employment rates among young people in Italy.