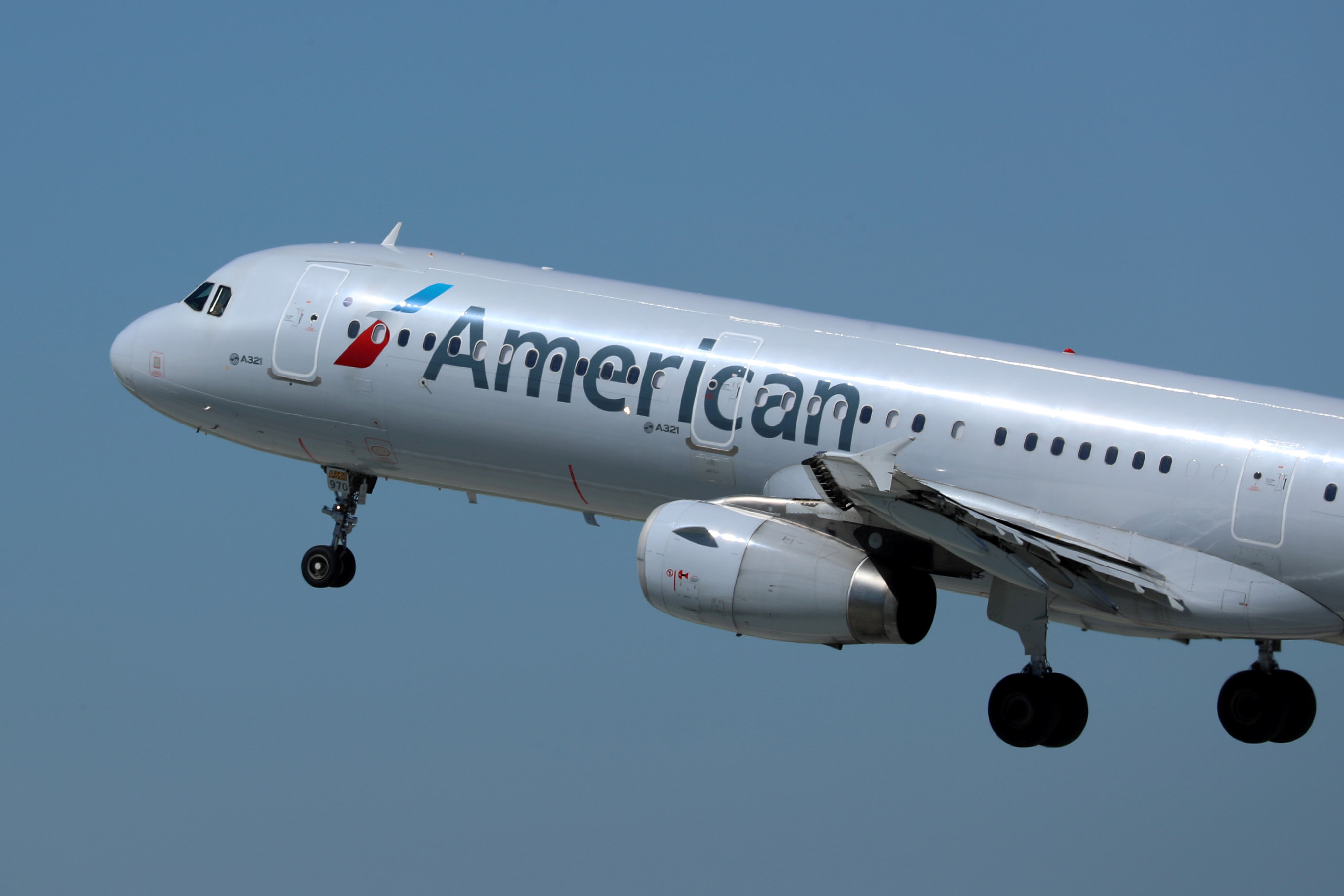 Sydney: American Airlines warned airline passengers may eventually face higher ticket prices if oil prices remain high, prompting carriers to remove seats from the market.
Oil prices have risen around 50 per cent compared to the levels seen last year and that is putting pressure on airline profits.
"If it becomes clear this is the new normal you would see over time less capacity and growth in the industry and therefore higher prices, but I don't think that's going to happen in the near term," CEO Doug Parker told reporters on the sidelines of the annual IATA meeting of airline executives in Sydney.
International Air Transport Association (IATA), which represents about 280 airlines comprising 83 per cent of global air traffic, has said that on Monday it will revise down its forecast for industry profitability this year due to higher oil, infrastructure and labour costs.
The United States last month agreed a deal with the United Arab Emirates and Qatar to resolve claims from the three largest US carriers that Gulf airlines had received unfair government subsidies.
Parker said he was pleased with the result of the talks but needed to see more from the Gulf carriers before American Airlines could consider partnerships with them.
"We haven't had enough time to make sure that those resolutions have the effect that we hope for, so we shall see," he said.
Qatar Airways had plans to buy a stake in American Airlines last year, but reversed that decision, saying an investment did not meet its objectives. American Airlines executives had opposed the share buy.
When asked on Sunday whether he would be open to investments from Gulf airlines further down the line, Parker said American Airlines did not need such transactions. He added, however: "We are open to investments from everybody."