Canada's Freeland to visit Washington this week for NAFTA talks 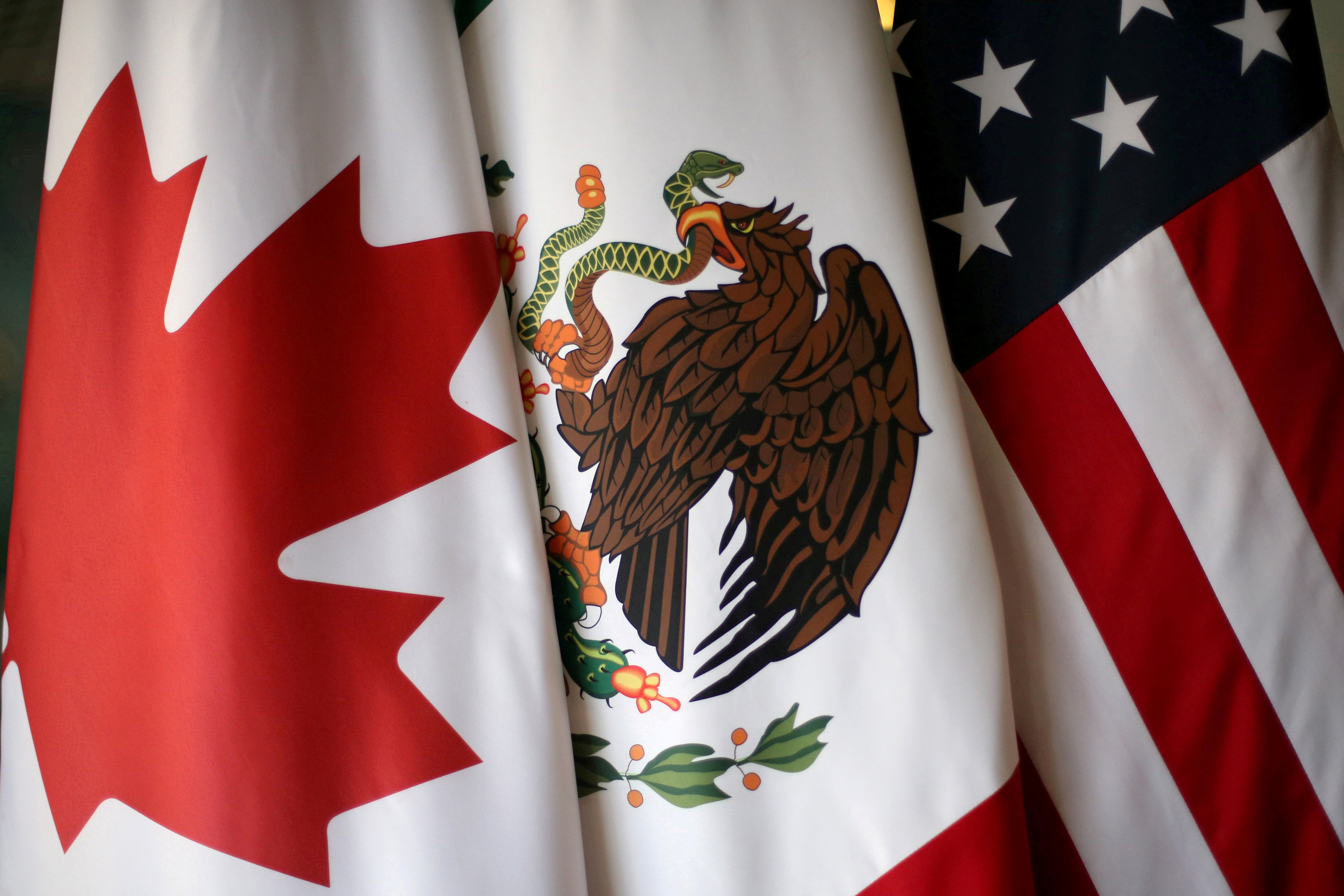 Ottawa: Canada's Foreign Minister Chrystia Freeland will go to Washington on Tuesday to meet with the US trade chief, officials said on Monday, as officials press for a deal on reworking the North American Free Trade Agreement (NAFTA).
Freeland will be in Washington on Tuesday and Wednesday, said her spokesman Adam Austen. The United States, Mexico and Canada have spent months struggling to settle deep differences over what a new NAFTA should look like.
"We've said all along we are ready to go (to Washington) at any time," Austen said by phone, but declined to comment when asked about the chances of the three nations sealing a deal.
A spokesman for US Trade Representative Robert Lighthizer said Freeland would meet the US trade chief on Tuesday, but did not give details of the meeting. A Canadian official said that NAFTA would be on the agenda during the talks.
Mexican Economy Minister Ildefonso Guajardo said last week there was about a 40-per cent chance of concluding the NAFTA talks before Mexico's July 1 presidential election.
Guajardo will not be at the Tuesday meeting in Washington.
The Mexican minister's office said that he and his deputy Juan Carlos Baker would be in Paris through Thursday for high level meetings of the Organisation for Economic Co-operation and Development (OECD) and the World Trade Organisation (WTO).
Earlier, the European Commission said Lighthizer and US Commerce Secretary Wilbur Ross are scheduled to be in Paris on Wednesday for meetings with Europe's top trade official on the sidelines of the OECD event.
Meanwhile, the Mexican economy ministry said Guajardo and Baker would be holding bilateral talks with ministers from Mexico's top trade partners while in Paris. The United States is easily Mexico's most important trading partner.
Guajardo and Freeland have held several rounds of talks with Lighthizer, who says he wants a quick deal to avoid the talks overlapping with election campaigning in Mexico.
The negotiations are moving slowly as Mexico and Canada try to grapple with US demands to impose tougher minimum content requirements for autos built in the region, along with several other contentious proposals.