Football: I have biological age of 23, says Ronaldo 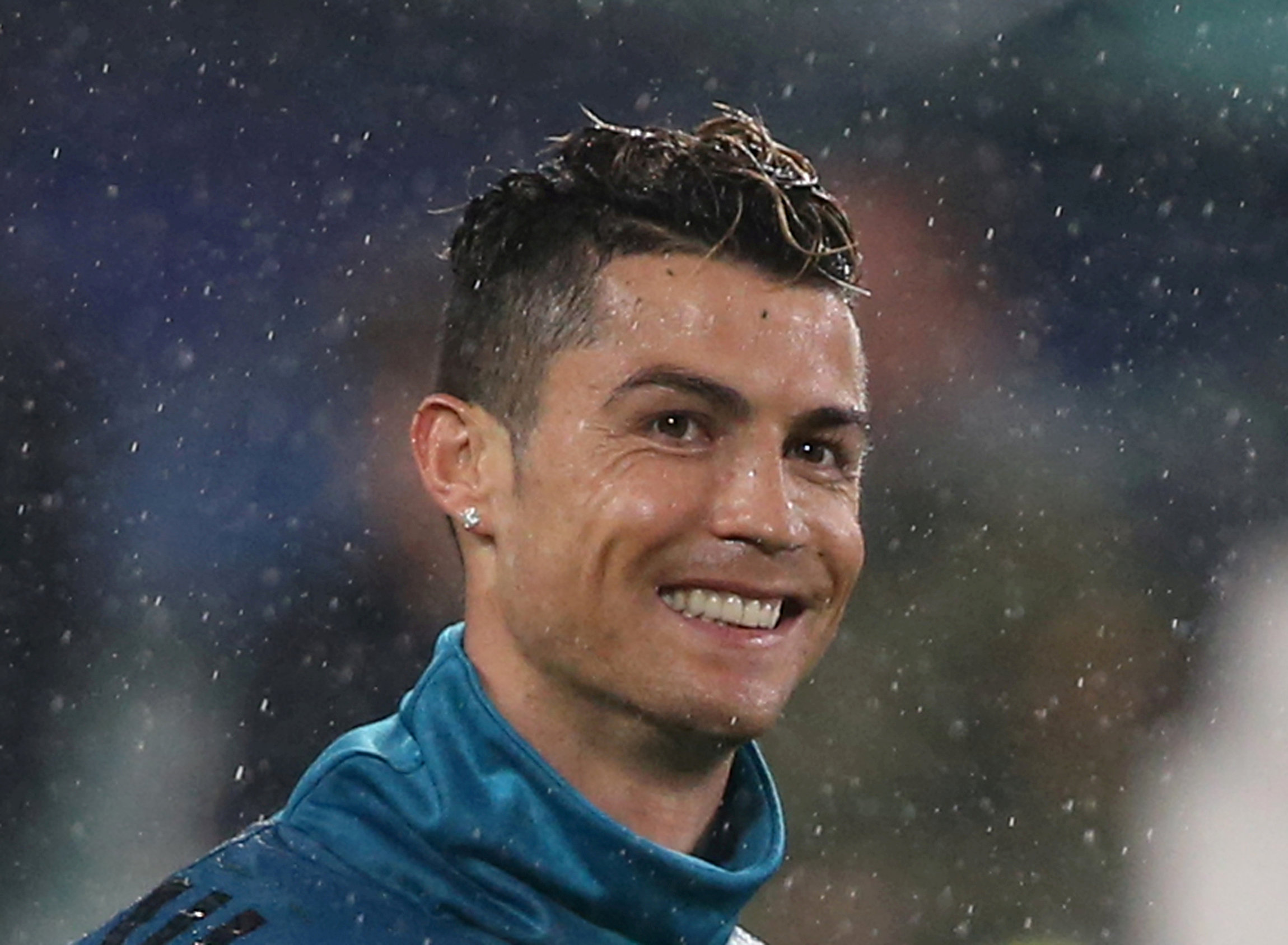 Madrid: Real Madrid forward Cristiano Ronaldo has no plans to slow down and feels a decade younger than his 33 years, the Portuguese declared ahead of the Champions League final with Liverpool, where he is targeting a fifth European Cup triumph.
"Right now I have a biological age of 23," the five-time world player of the year said in an interview with Spanish television programme El Chiringuito broadcast on Wednesday.
"I've still got a long time left, I can keep playing until I'm 41. I'm feeling good, happy, I can't complain. We are playing another final on Saturday and the fans are behind Cristiano."
Ronaldo is top scorer in the Champions League for a remarkable sixth year in a row, with 15 goals in 12 games in this season's competition. If he hits the net against Liverpool on Saturday in Kiev, he will become the first ever player to score in four European Cup finals.
The Portuguese has had to take extra responsibility in attack this season for Madrid as Karim Benzema and Gareth Bale have struggled for form at various stages of the season.
Ronaldo, however, did not appear enthusiastic about press speculation linking Paris St Germain forward Neymar with a move to Real and gave his backing to his current team mates.
"I've been here for eight years and people always say 50 players are coming here but in the end no-one comes. In September people think lots of players are going to come but the ones who take us to finals are always the same ones," he said.
"The best players are already at Madrid. Bale, Benzema, (Lucas) Vazquez, (Marco) Asensio. They are all here."