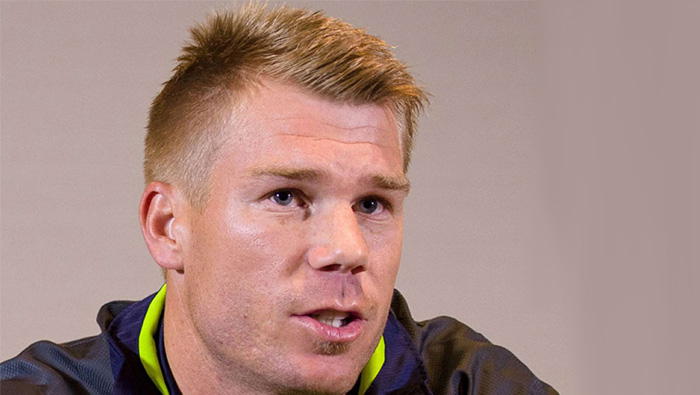 Sydney: Banned Australia batsman David Warner will attempt to get his career back on track by playing the start of the Sydney grade cricket season with Randwick Petersham.
Former Australia vice-captain Warner was handed a one-year ban by Cricket Australia for his role in the ball-tampering scandal against South Africa in March.
The 31-year-old's ban applies to international and state cricket but he can still play at club level.
Randwick Petersham president Mike Whitney told the Southern Courier the batsman is expected to feature in at least "the first three of four" matches for the club.
"We're delighted to have him," Whitney said. "He's one of the best players Australia has had since World War Two.
"He's been speaking to one of our club officials and he has committed to the first three or four rounds of the season. Why it is only three or four rounds at this stage, I don't know.
"Everyone is excited to have him. He will be great in the changing rooms with younger players."
Australian batsman Cameron Bancroft, who is serving a nine-month ban for using a piece of sandpaper on the ball in the Cape Town test, was given special dispensation earlier this week to turn out for his club side Willetton in Western Australia.