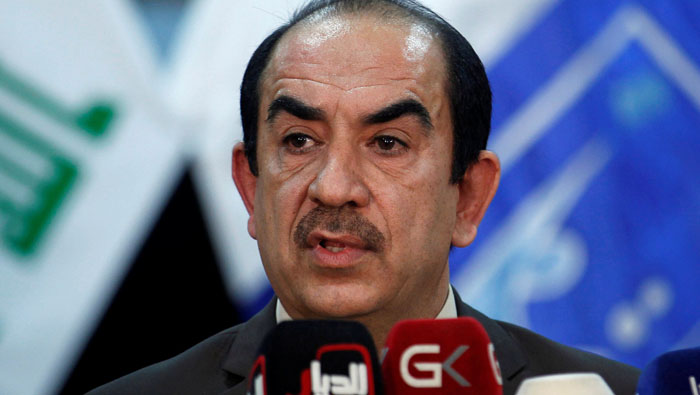 Baghdad: Gunmen in the northern Iraqi city of Kirkuk were on Wednesday besieging several polling stations containing election staff, four days after a national vote, the head of the electoral commission said.
Riyadh Al Badran said the gunmen, who he did not identify, were putting pressure on the commission to change the election results in the multi-ethnic region.
"The employees of the commission are in a hostage situation," he said, calling on authorities to provide protection. The final nationwide results should be announced in the next two days, Badran said.
The initial results in Kirkuk were disputed by the Turkmen and Arab communities of the region which is also inhabited by a large Kurdish population.
The election commission said on Tuesday that initial results from Kirkuk indicated a win for the Patriotic Union of Kurdistan (PUK), a historic Iraqi Kurdish party.
In October, Iraqi forces backed by militias dislodged Kurdish Peshmerga fighters who had taken control of Kirkuk city in 2014, preventing its capture by IS militants who had overrun Iraqi army positions in northern and western Iraq.
The return of the Iraqi army to Kirkuk was greeted with relief by the Arab and Turkmen populations there. Saturday's elections were the first in Iraq since the defeat of IS last year by Iraqi forces backed by a US-led coalition.
Initial nationwide results showed a surprise victory for the bloc that supports populist cleric Moqtada Al Sadr, a Shi'ite not aligned with Iran who campaigned on a nationalist platform, tapping into public resentment against widespread corruption and huge social disparities.
A tally by Reuters of provincial results announced over the past three days shows Sadr's list leading, followed by Amiri, a close ally of Iran, and then outgoing Prime Minister Haider Al Abadi. Iranian Major General Qassem Soleimani was holding talks with politicians in Baghdad to promote the formation of a new cabinet which would have Iran's approval, two people familiar with the political process underway said.