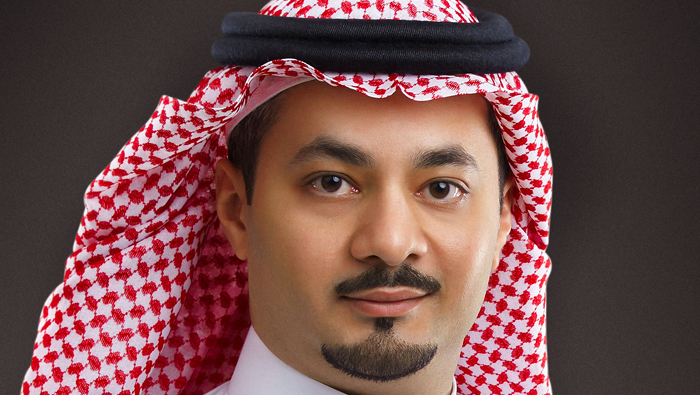 Muscat: Alkhabeer Capital, the asset manager specialising in alternative investments, has been named Best Private Equity Company in Saudi Arabia by the leading industry magazine, Banker Middle East, a member of the CPI Financial publishing group, for the second consecutive year.
“We are glad to have won this award, which highlights the company's well positioningto adapt to market challenges and leverage new investment opportunities as Saudi Arabia undergoes a remarkable transformation of its economy and society," Ahmed Ghouth, Chief Executive Officer of Alkhabeer Capital, said.
"I want to express my appreciation for our Private Equity team, whose dedication, foresight and hard work have enabled our success. We look forward to aprosperous and diversified economy for Saudi Arabia and beyond,” he added.
In addition to this latest honour, Alkhabeer Capital has received recognition for its Sharia-compliant offering, earning the Best Islamic Investment Fund 2017 award by Islamic Business & Finance magazine. The company has also has been named one of the best workplaces in Saudi Arabia for 2017 by the Great Place to Work Institute, ranking first amongst investment companies and eighth overall.
Alkhabeer Capital, headquartered in the Kingdom of Saudi Arabia, specialises in alternative investments and investment services. It is authorised by the Capital Market Authority.