Different England to turn up in World T20 final - Morgan 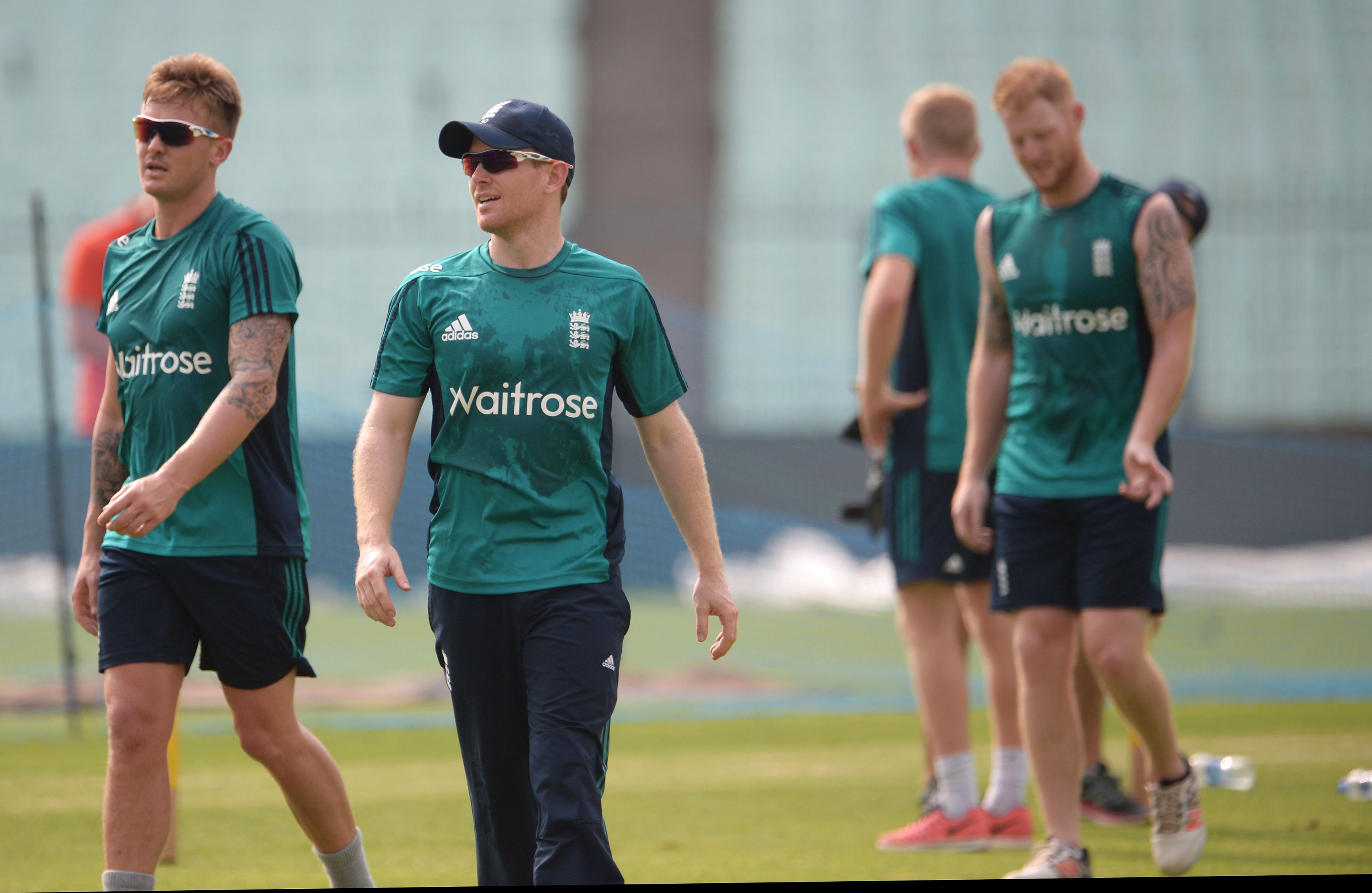 Kolkata: West Indies will face a completely different England side in Sunday's World Twenty20 final compared to the one they beat in the Super 10 stage match, captain Eoin Morgan said on the eve of the title clash.
Doubts crept in about England's prospects in the sixth edition of the tournament after West Indies chased down a 182-run target at the Wankhede Stadium with almost two overs to spare, riding on an unbeaten century from opener Chris Gayle.
But the 2010 champions made significant improvement in their last two matches, including a morale-boosting victory over an in-form New Zealand side in the semi-finals, to inch closer to a second T20 title.
"I think it's two completely different teams given that we have grown as a side game on game," Morgan told reporters at the Eden Gardens on Saturday.
"I think it's difficult to compare sides from the first game of the tournament to the final of the World Cup."
While Gayle is due for a big score having made little impact on the tournament since his blitzkrieg against England, Morgan said England could not afford to only focus on the Jamaican.
"Even before we played West Indies in the group stages I was quite firm in saying that Chris Gayle wasn't just the West Indies team," said the 29-year-old who is himself due for runs.
"It's important that when you are playing against good sides you do not focus on one or two good players. It's everybody, because anybody can hurt you," Morgan added.
"I think India witnessed that and everybody watching the game witnessed that with Lendl Simmons' innings."
Barely 12 months back, England made an ignominious exit from the 50-over World Cup and were pilloried for their negative approach to limited overs cricket.
Morgan credits a change in mindset for their success.
"I think the strides we have made in the last 12 months, this would be a great reward for the mindset we have showed and the hard work we have put in," the left-handed batsman added.
"It's quite a stark difference.
"It's hard to believe in some ways. I would have never imagined the turnaround being so immediate or having such an immediate impact... the key component within that has been the mindset.
"I think tomorrow the opportunity we do have is a product of that. It's totally exciting... I am just very, very proud."
Morgan hopes his team mates will not be overawed by the occasion in front of over 65,000 spectators at the iconic Eden Gardens.
"We know it's not going to be a normal game. I want all of our players to embrace it and tomorrow everything is going to feel a bit rushed," he said.
"To start with it's important that we are in a really good frame of mind to slow things down when needed and more importantly execute our skills."