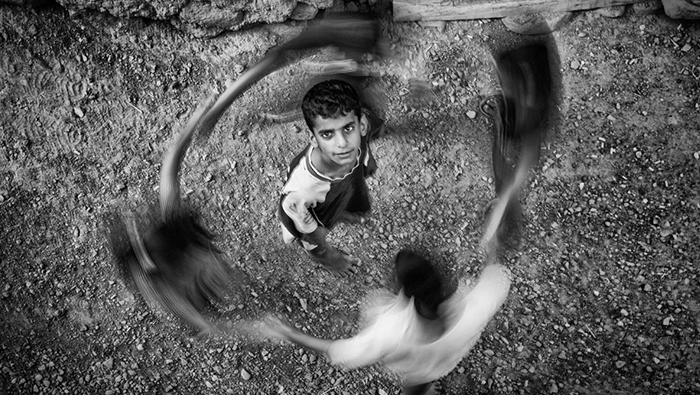 Muscat: The Oman Optical Photography Association of the Sultan Qaboos Higher Center for Culture and Science in the Royal Court Affairs won the World Cup for the fourth time in the field of Photography, at a ceremony held in the Republic of Bulgaria.
The results of the 39th FIAP Youth Digital Biennale Bulgaria, Sofia 2018 that was organised by the International Union of Photographic Art, saw the Sultanate getting 459 points in the under-16 years competition, ahead of Slovenia, with 439 points, Serbia, with 434 points and Russia with 421 points. The Sultanate also won 437 points in the under-21 category, ahead of Norway (427), Bulgaria, (413) and Cyprus (412).
Omani photographers also won four individual awards: Maaly Al Shikaly, won the silver medal; Hayat Al Balushi won the bronze medal under-16 years category; Qais Al Bidai and Abdullah Al Riziqi won the silver and bronze medals respectively, in the under-21 category.
A ceremony will be held honoring the winning countries on June 13, in the National Palace of Culture in the Bulgarian capital Sofia.