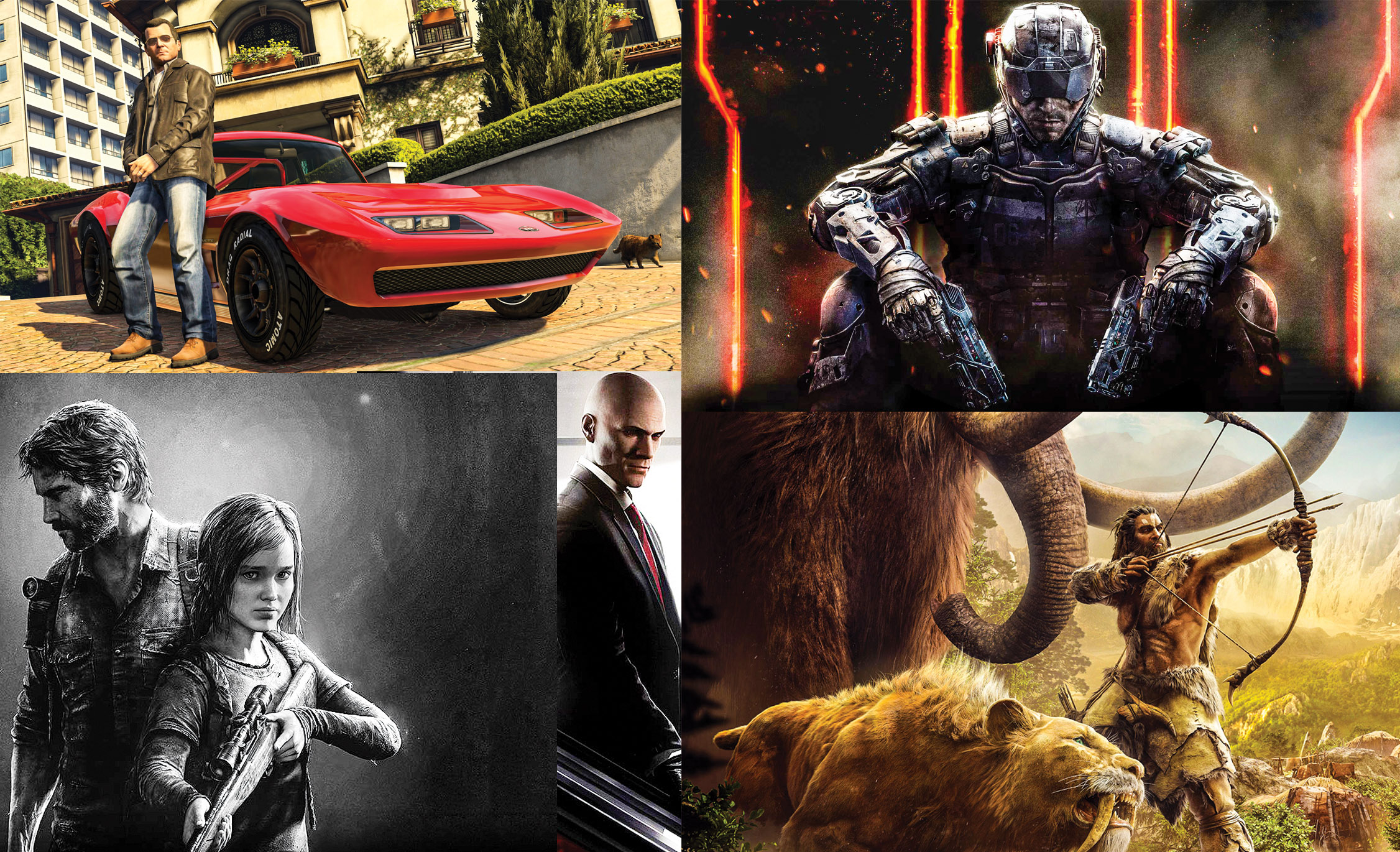 1. The Last Of us
In a story taking place 20 years after a virus destroyed the United States, follow the adventure of Joel and Ellie, and their mission to save humanity in this popular video game.

2. Hitman
Agent 47 is back, and he’s in his prime. In this game, 47 is hired to take down targets globally with larger maps, more disguises, and more options to kill targets. Get involved in one of the best video games of 2016.

3. Far Cry Primal
Enjoy playing Far Cry Primal, a video game set in the Stone Age, where a skilled hunter named Takkar travels to hunt mammoths, wild tigers with large fangs, and to engage in wars against other tribes. 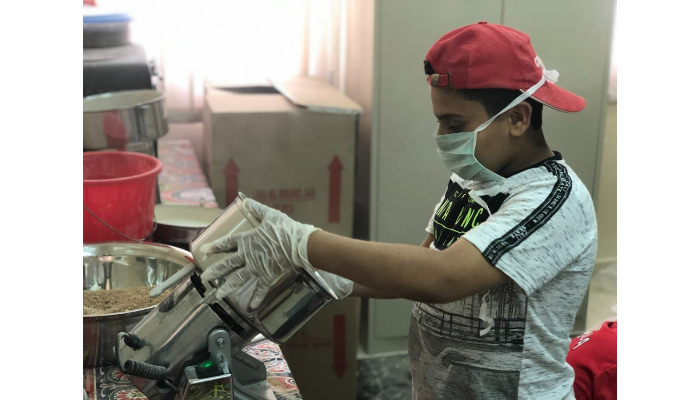 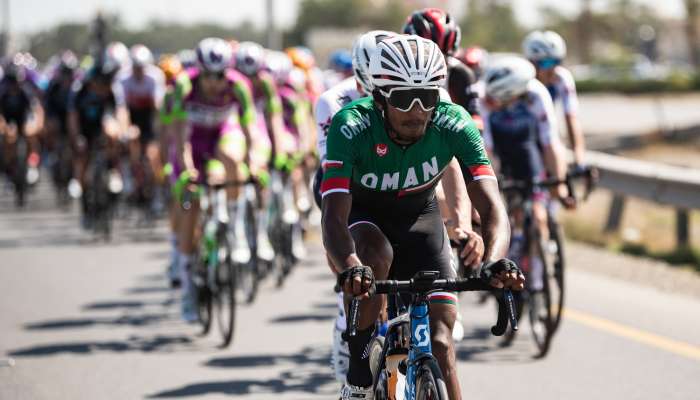