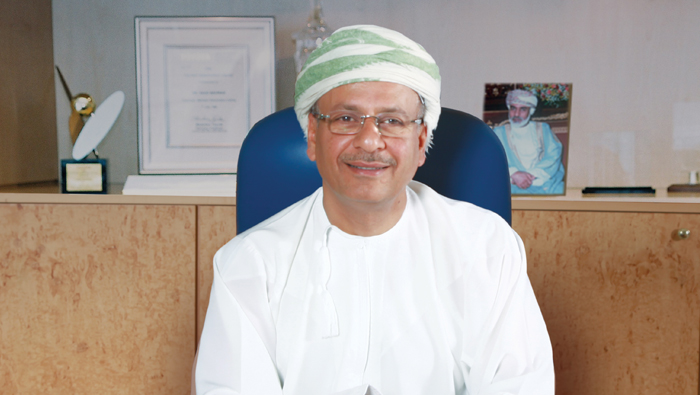 Muscat: Japan will confer ‘The Order of the Rising Sun, Golden & Silver Star’ on Sheikh Mohammed bin Saud Bahwan, Chairman of Saud Bahwan Group, for his outstanding contribution to the development of friendly relations between Japan and Oman, especially in the economic and cultural fields.
The government of Japan said on Sunday that Emperor Akihito would be present when the award is presented to Sheikh Mohammed Bahwan on May 8 at the Imperial Palace in Tokyo by the Prime Minister, Shinzo Abe. Sheikh Mohammed Bahwan, as Chairman of Oman Japan Friendship Association (OJFA) since 2010, has been organising and supporting Japanese cultural events and conducting Japanese language courses through the OJFA.
He has also been contributing to enhancing Japan-Oman economic relations as Chairman of Saud Bahwan Group, which is the exclusive agent in Oman for several Japanese manufacturers including Toyota and Lexus.
The Order of the Rising Sun was first introduced in 1875.
It is one of the most prestigious Japanese decorations that has been granted to non-Japanese nationals since 1981.