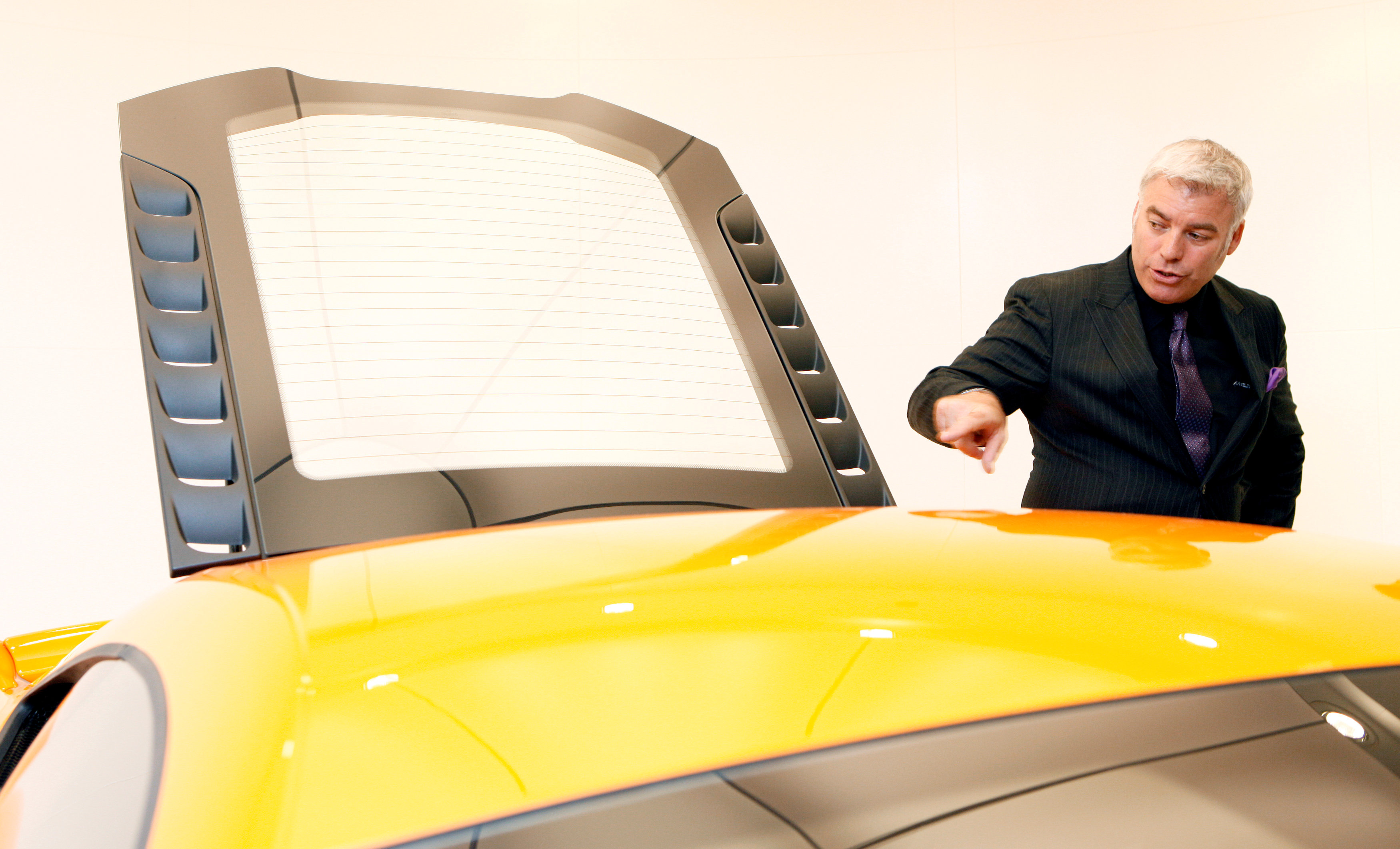 London: Lilium, a German start-up with Silicon Valley-scale ambitions to put electric "flying taxis" in the air next decade, has hired Frank Stephenson, the designer behind iconic car brands including the modern Mini, Fiat 500 and McLaren P1.
Lilium is developing a lightweight aircraft powered by 36 electric jet engines mounted on its wings. It aims to travel at speeds of up to 300 kilometres (186 miles) per hour, with a range of 300 km on a single charge, the firm has said.
Founded in 2015 by four Munich Technical University students, the Bavarian firm has set out plans to demonstrate a fully functional vertical take-off electric jet by next year, with plans to begin online booking of commuter flights by 2025.
It is one of a number of companies, from Chinese automaker Geely to US ride-sharing firm Uber, looking to tap advances in drone technology, high-performance materials and automated driving to turn aerial driving - long a staple of science fiction movies like "Blade Runner" - into reality.
Stephenson, 58, who holds American and British citizenship, will join the aviation start-up in May. He lives west of London and will commute weekly to Lilium's offices outside of Munich. His job is to design a plane on the outside and a car inside.
Famous for a string of hits at BMW, Mini, Ferrari, Maserati, Fiat, Alfa Romeo and McLaren, Stephenson will lead all aspects of Lilium design, including the interior and exterior of its jets, the service's landing pads and even its departure lounges.
"With Lilium, we don't have to base the jet on anything that has been done before," Stephenson told Reuters in an interview.
"What's so incredibly exciting about this is we're not talking about modifying a car to take to the skies, and we are not talking about modifying a helicopter to work in a better way."
Stephenson recalled working at Ferrari a dozen years ago and thinking it was the greatest job a grown-up kid could ever want. But the limits of working at such a storied carmaker dawned on him: "I always had to make a car that looked like a Ferrari".
His move to McLaren, where he worked from 2008 until 2017, freed him to design a new look and design language from scratch: "That was as good as it gets for a designer," he said.
Lilium is developing a five-seat flying electric vehicle for commuters after tests in 2017 of a two-seat jet capable of a mid-air transition from hover mode, like drones, into wing-borne flight, like conventional aircraft.
Combining these two features is what separates Lilium from rival start-ups working on so-called flying cars or taxis that rely on drone or helicopter-like technologies, such as German rival Volocopter or European aerospace giant Airbus.
"If the competitors come out there with their hovercraft or drones or whatever type of vehicles, they'll have their own distinctive look," Stephenson said.
"Let the other guys do whatever they want. The last thing I want to do is anything that has been done before."
The jet, with power consumption per kilometre comparable to an electric car, could offer passenger flights at prices taxis now charge but at speeds five times faster, Lilium has said.
Nonetheless, flying cars face many hurdles, including convincing regulators and the public that their products can be used safely. Governments are still grappling with regulations for drones and driverless cars.
Lilium has raised more than $101 million in early-stage funding from backers including an arm of China's Tencent and Atomico and Obvious Ventures, the venture firms, respectively, of the co-founders of Skype and Twitter.