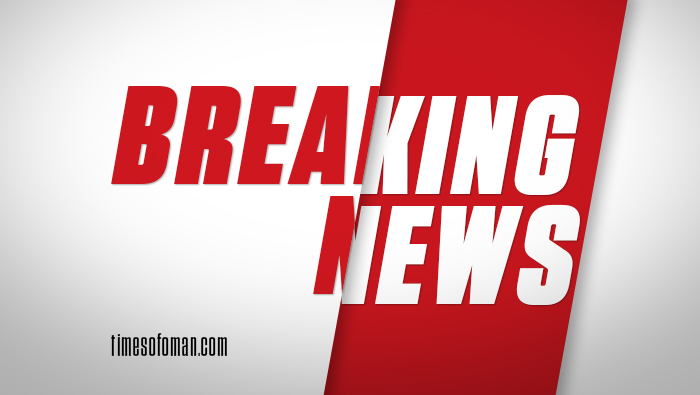 Toronto: A white van struck multiple people at a major intersection in Toronto's northern suburbs on Monday and police have taken the driver into custody, police said on Twitter.
Police in Canada's largest city initially said eight to 10 people had been injured but later said it was unclear exactly how many had been hurt or the extent of their injuries.
"Too early to confirm the number of pedestrians struck or their injuries," police said on Twitter, adding that the incident occurred shortly before 1:27 ET (1727 GMT).
The pedestrians were struck in the northern part of the city, about 30 km (18 miles) from downtown, where the Group of Seven foreign ministers were meeting on Monday.
There was no noticeable change in security around the Intercontinental Hotel where the foreign ministers were about to gather for a group photograph.