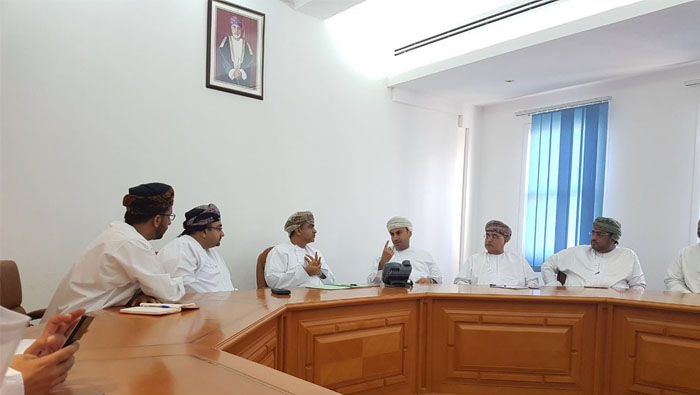 Muscat: The Muscat Municipality (MM) is considering installing mobile surveillance cameras in the valleys and public squares in Al Seeb to check the random dumping of garbage.
Muscat Municipality, represented by the General Directorate of Muscat Municipality and the Directorate General of Information Technology, held a meeting with a private sector company to discuss putting up the cameras in the wadis and public squares.
“This project is an attempt to reduce the phenomenon of indiscriminate dumping of waste in the wadis and public squares, which has become a concern for the Municipality,” MM said.
“The Directorate General of Muscat Municipality in Al Seeb earlier installed surveillance cameras in a number of sites as a test step to control the offenders and reduce the spread of the phenomenon,” MM added.
The experiment had proved useful in controlling the number of vehicles that violated the law and dumped waste in the wrong places. It said truck owners should ensure waste was dumped in the designated marshes or they would face legal action.