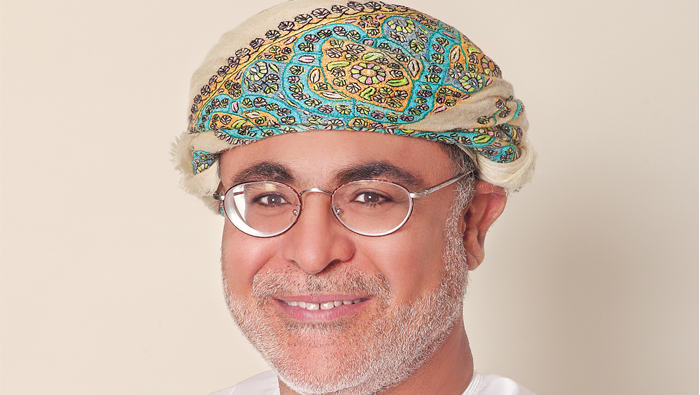 Muscat: The American Academy of Arts and Sciences has elected Dr. Hilal bin Ali Al Hinai, Secretary-General of The Research Council (TRC), as an International Honorary Member.
Established in 1780, the Academy is one of the oldest in the United States and its membership is a recognition for researchers and scholars of excellence in their fields.
The TRC Secretary- General previously served as a director of the Water Research Centre of Sultan Qaboos University (SQU) and as an Associate Lecturer in the Mechanical and Industrial Engineering Department.
Al Hinai is a holder of a Bachelor’s Degree in Manufacturing Systems Engineering from the University of Bradford. He received his Masters and PhD degrees from the Applied Energy Department of Cranfield Institute of Technology in the United Kingdom.
In addition to his educational responsibilities, he was appointed as an Academic Assistant for Innovation and Industrial Linkages at SQU.
Al Hinai’s research interests are mainly focused on solar desalination and solar-powered cooling techniques for buildings in hot climates.
Professor Geraldine Richmond, Presidential Chair in Science and Professor of Chemistry at University of Oregon, said, “I convey my heartfelt congratulations on the election of the Secretary-General of TRC as an International Honorary Member of the American Academy of Arts and Sciences.”
“It is so wonderful to see his hard work and devotion to building the science and engineering enterprise in Oman being recognised by such a prestigious organisation,” she added.