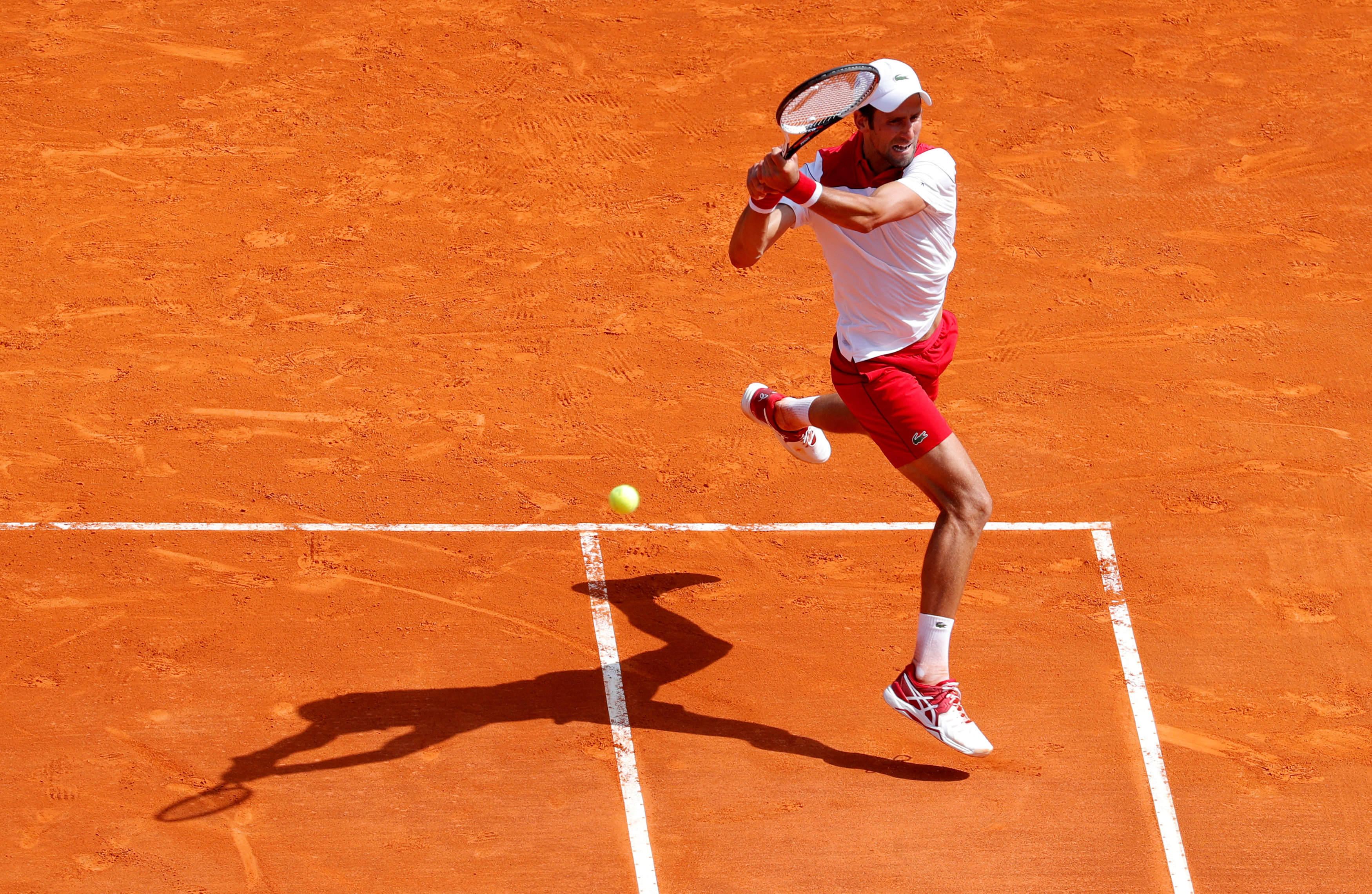 Monte Carlo: World number one Rafael Nadal launched his bid for an 11th Monte Carlo Masters title with a 6-1 6-3 second-round victory over Slovenia's Alijaz Bedene as Novak Djokovic overcame a late wobble to see off Borna Coric on Wednesday.
Nadal breezed through the opener, bringing up set point with a trademark curling forehand before sealing the set with a deft drop shot.
**media[860755]**
Bedene, ranked 58th in the world, put up a stiffer fight in the second set, holding serve until the sixth game before Nadal broke twice in succession to seal a convincing victory in an hour and 17 minutes.
The Spaniard, who is chasing a record 31st ATP Masters 1000 title, will take on Russian Karen Khachanov in the last 16.
"It's going to be a very tough one against (Khachanov)," the 31-year-old said. "I'm going to need to play a very high intensity and a high level of tennis if I want to have success."
Djokovic squandered nine match points before clinching a 7-6(2) 7-5 second-round victory over Coric.
The Croatian saved two match points while trailing 5-3 in the second set and recovered from 40-0 down on Djokovic's serve before saving four match points in an epic 10th game.
Djokovic, who has twice won the Monte Carlo title, broke back immediately before claiming victory on his 10th match point to set up a third-round clash with fifth seed Dominic Thiem.
Japan's Kei Nishikori, who missed a large part of last season with a wrist injury, looked sharp as he beat Russian Daniil Medvedev 7-5 6-2 to record his sixth competitive win of the year.
World number three Marin Cilic booked a last-16 spot with a 6-3 7-6(4) win victory over Spanish veteran Fernando Verdasco.