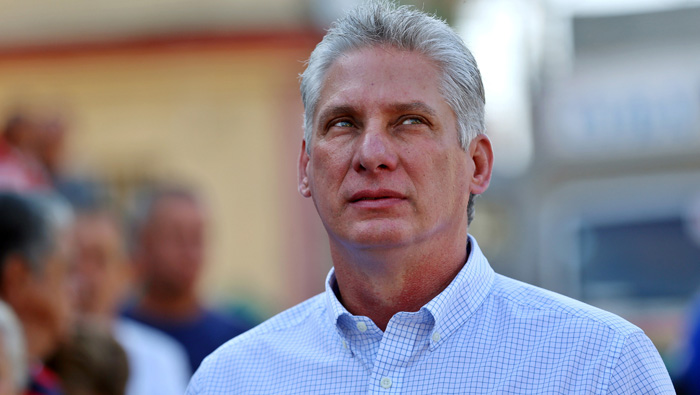 Havana: Cuba on Wednesday proposed Miguel Diaz-Canel as sole candidate to replace Raul Castro as president, which will make him the island's first non-Castro leader since the 1959 revolution.
The proposal is subject to a vote later in the day by the national assembly and the result will be formally announced on Thursday.
Such votes are usually unanimously or nearly unanimously ratified.