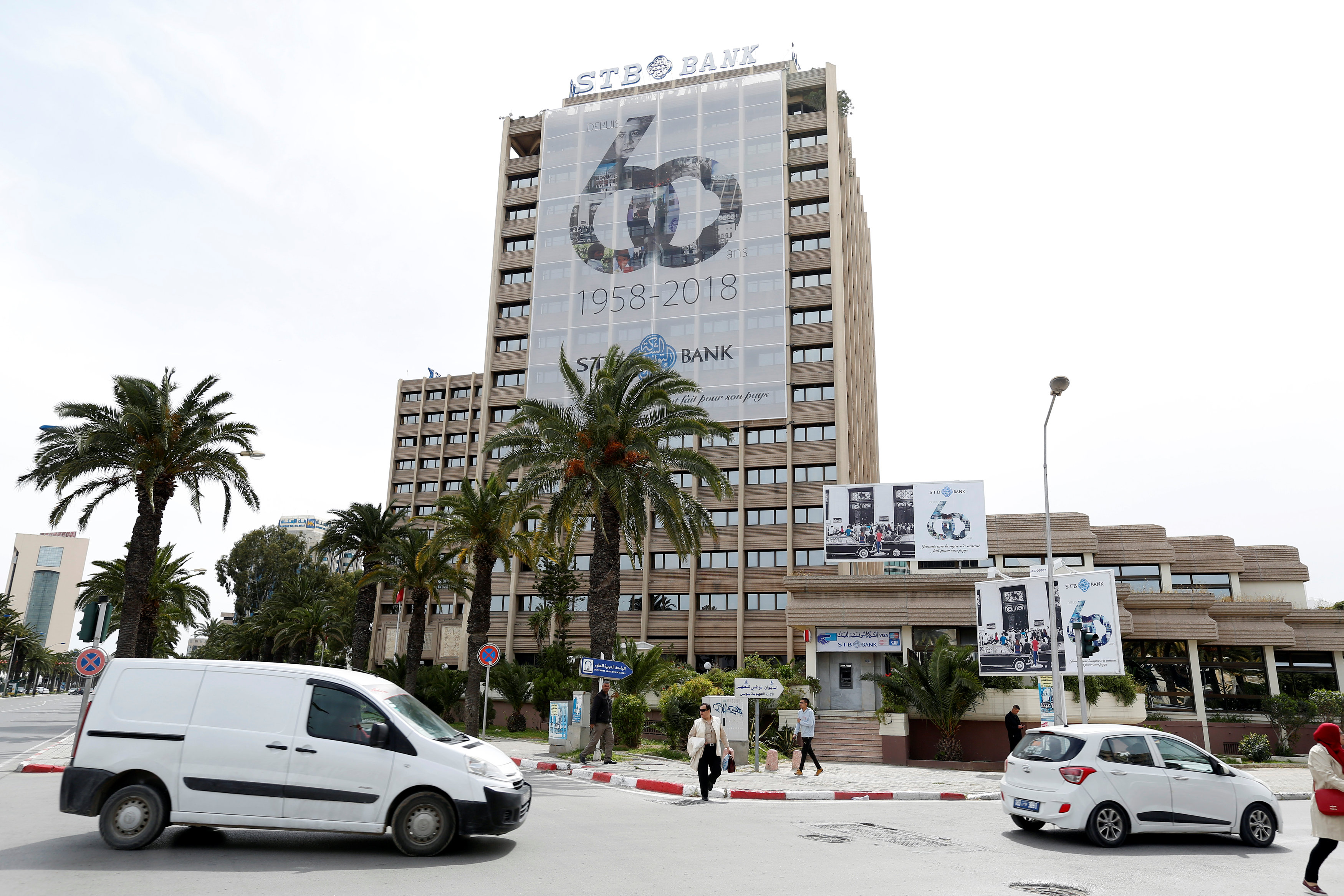 Tunis: The IMF urged Tunisia on Friday to raise energy prices and the retirement age to help curb the budget deficit and said any further public wage hikes would be difficult to sustain given weak growth.
The North African country is in the throes of an economic crisis and under pressure from foreign donors to cut a bloated public service and budget shortfall.
Prime Minister Youssef Chahed said this week Tunisia needed consensus on reforms but could not wait indefinitely and curbs to social benefits, subsidies and public enterprises would be launched without further delay.
The powerful UGTT union pledged protests against the cuts.
Last month, the International Monetary Fund approved payment of a $257 million tranche from its loan programme for Tunisia but urged it to pick up the pace of economic reform.
"It is necessary to reduce unfair energy subsidies through increases in domestic energy prices," the IMF said in statement on Friday at the end of a team visit to Tunisia.
Fuel prices were raised on Saturday for the second time in three months to help rein in the deficit.
Fuel subsidies will also rise from the 1.5 billion dinars ($617.56 million) level originally expected this year to 3 billion dinars in step with the rise in world oil prices, Minister of Reforms Taoufik Rajhi said.
The IMF said the public sector wage bill was very large and any further pay increases would be very difficult to sustain unless economic growth surprises on the upside.
"Raising the retirement age and additional parametric reforms on pensions are crucial to contain the deficits in the social security system," the IMF statement added.
Tunisian officials told Reuters earlier this week that the government had sent a bill to parliament to raise the retirement age from 60 to 62 years of age.
The government has forecast the budget deficit to fall to 4.9 per cent of GDP in 2018 from about 6 per cent in 2017.