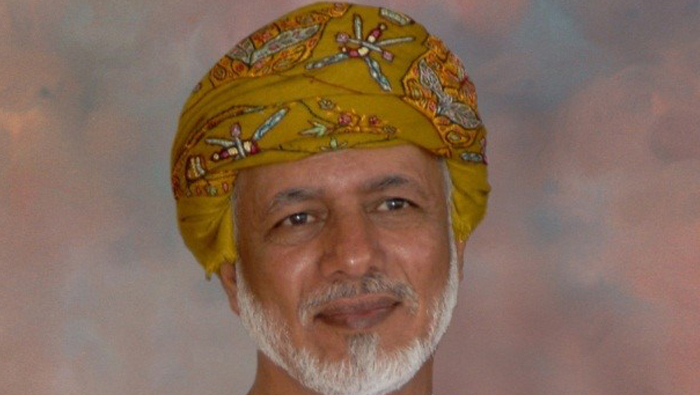 Muscat: Yousuf bin Alawi bin Abdullah, Minister Responsible for Foreign Affairs received a written message from the Minister of Foreign Affairs of the Republic of Tajikistan dealing with aspects of cooperation and means of enhancing bilateral relations between the Sultanate and Tajikistan.
The message was handed over by Dr. Zubaydullo Zubaydov, Ambassador of Tajikistan to Kuwait, Envoy of Foreign Minister of Tajikistan when Alawi received him at the General Diwan of the Foreign Ministry on Wednesday.
The meeting discussed aspects of the existing cooperation between the two countries on various fields and means of enhancing them to serve the interest of the two countries, as well as exchanging viewpoints on various regional and international political issues of common concern.
The meeting was attended by Dr. Mohammed bin Awadh Al Hassan, Acting Undersecretary of the Foreign Ministry for Diplomatic Affairs and Ahmed bin Khamis Al Jamri, Head of Middle Asia Department.