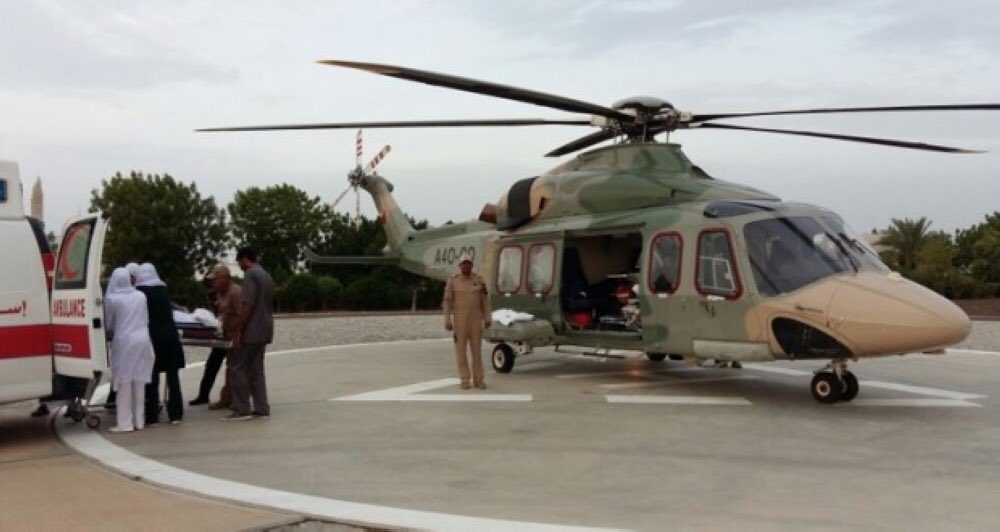 Muscat: An expat was airlifted by the Royal Air Force of Oman from the Hallaniyat Islands in the Wilayat of Shalim.

No information on the condition of the expat was made available, but officials said that the person was taken to the Sultan Qaboos Hospital in Salalah, in the Dhofar Governorate for treatment.

According to officials, "The Royal Air Force of Oman carried out a medical evacuation of an Asian national from the Hallaniyat Islands in Wilayat of Shalim. The person was taken to the Sultan Qaboos Hospital in Salalah, at Dhofar Governorate, for treatment."

This medical evacuation is part of the many services that the Ministry of Defence, the Sultan's Armed Forces, and other governmental institutions provide for citizens and residents in the Sultanate.