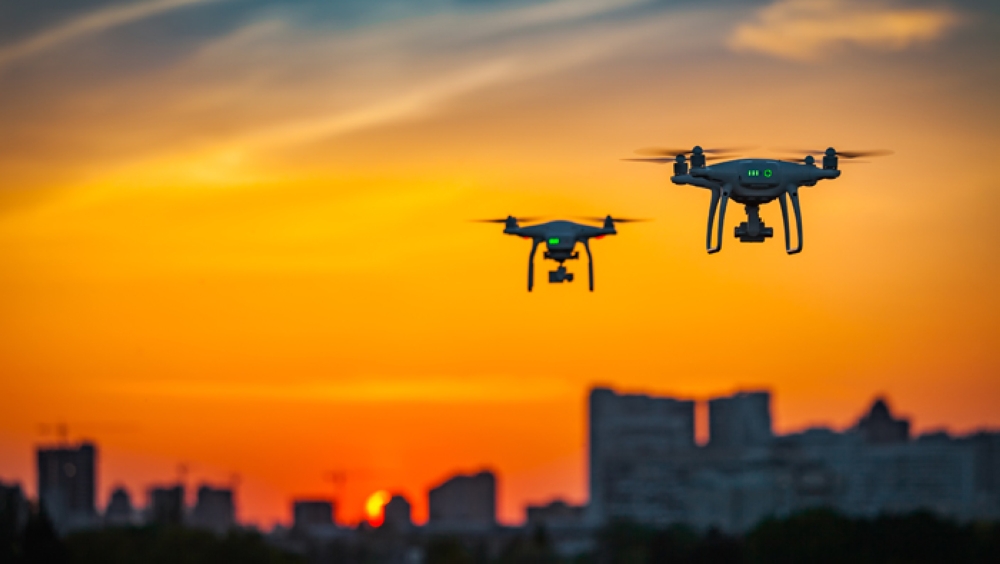 Muscat: The State Council approved the proposal for the Draft Law on organising remote control aircraft (drones) and received an appreciation letter from the Council of Ministers for recommending the establishment of free zones in the provinces of Buraimi and Musandam at its 7th regular session.
The session was held on Tuesday under the chairmanship of Dr Yahya bin Mahfoudh Al Mantheri in the presence of the members and the Secretary-General of the council. In his opening speech, Al Mantheri welcomed the members. He reviewed the agenda that included discussions over the Draft Law on organising drones, the report of the joint committee of the State Council and the Majlis Al Shura on the articles having contradictions relating to the draft Commercial Companies Law, in addition to a number of reports on the council’s work.
The council discussed the proposal with a desire for “the draft law of the organisation of remote control aircraft (drones)” following the explanations by Sayyid Dr. Said Sultan Hamood Al Busaidi, head of the working committee, formed to study the proposal.
He added that owing to a significant increase in the recent trading of drones, many countries have been compelled to pass legislations to regulate the use of this type of aircraft in a manner that takes into account the various security and technical aspects and the requirements of public safety.
At the same time, it does not hinder the positive outcome of the use of these aircraft. These aircraft are utilised in many legitimate areas such as ambulance rescue, photography, and commercial activities. This makes it appropriate to propose the enactment of legislations relating to remote control aircraft in the Sultanate.
In this context, the Working Committee submitted a proposal to the Council Bureau to conduct a study to regulate the use of remote control aircraft (drones) within the Sultanate.
The Bureau of the Council considered forming a working group to study the proposal. The team held four meetings and hosted the General Authority of Civil Aviation and some amateurs, in addition to coordinating with security agencies, to obtain their views on the subject and add value to the proposal.
Al Busaidi said the team’s justification for performing the task was that there is no legislation regulating this type of aircraft and its use in the Sultanate, and there is no authority for reference in this field for personal permits. In addition, there is a lack of specific areas to practice this hobby.
He pointed out that the “Chicago Convention” stressed on the need for legislations in states governing the use of these aircraft. He noted that this legislation signified the global organisation of these aircraft and is to be supported by local legislations.
Adding further, he said that the provisions of the Civil Aviation Law and regulations are no longer effective in regulating the different areas of these aircraft, which necessitates the creation of an independent law that includes all the provisions related to them.
The proposal aims to provide a comprehensive legal framework for the regulation of import, trade, circulation and use of drone aircraft, and the development of controls to ensure their use in a manner that takes into account security, personal privacy and technical aspects.
Al Busaidi expressed his gratitude and appreciation to the State Council Chairman for his continuous support, the Council’s Bureau and the members of the team and the staff of the Secretariat for their efforts. He welcomed the views of the members of the council on the proposal, to enhance its value.
Dr. Issa bin Said Sulaiman Al Kiyumi, Rapporteur of the Working Committee, highlighted the importance of promulgating a law regulating the use of this type of aircraft, and establishing controls and regulations to operate it, in order to benefit from this technique in a regulated manner, providing a safe environment for civilian passenger aircraft.
The various types of remote-controlled aircraft, their uses and the risks of such use in the Sultanate were reviewed.
In preparing the report, the group had hosted a number of stakeholders from the General Civil Aviation Authority and some amateurs and had monitored several observations and proposals that would enrich the proposal.
The session then approved the report of the joint committee of the State Council and the Majlis Al Shura on articles, which had experienced contradictions relating to the draft Commercial Companies Law.
The council reviewed the letter from the Council of Ministers, which praised the proposal of the State Council recommending the establishment of free zones in the provinces of Buraimi and Musandam.
The session approved the minutes of the fifth and sixth regular sessions held on March 20 and 21, 2018.
Further, the session noted the report submitted by the Omani side of the Oman-Jordanian Friendship Committee pertaining to the visit of the Jordanian Senate delegation to the Sultanate from March 11 to 15, the communication received by the council, as well as the report of the Secretariat on the activities of the council between the sixth and the present regular sessions. 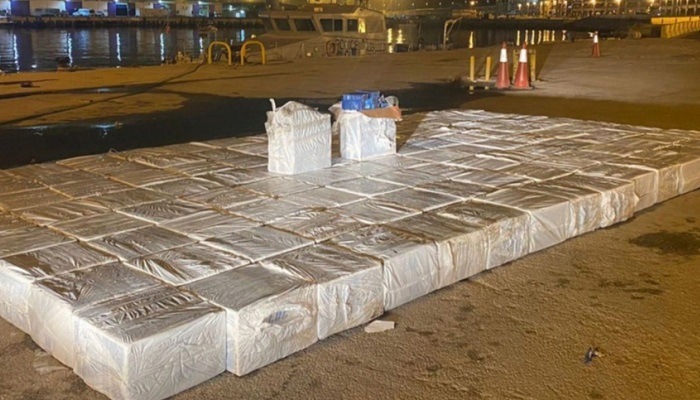