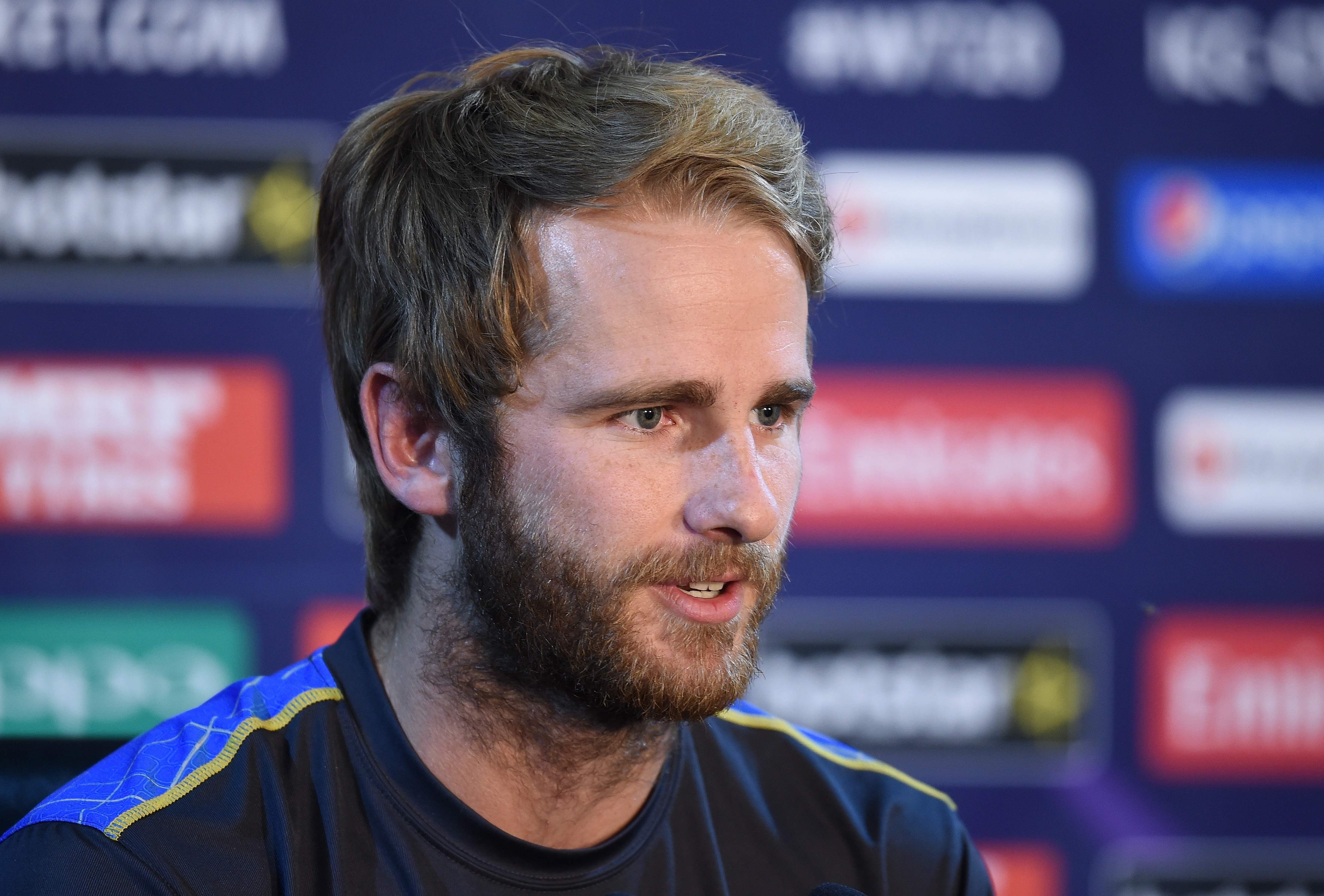 New Delhi: New Zealand captain Kane Williamson is too familiar with the fickleness of cricket's shortest format to take his team's red-hot form for granted going into Wednesday's World Twenty20 semi-final against England.
The Kiwis cruised into the last four as the only unbeaten team in the tournament to book a clash with England who seem to be peaking at the right time.
"I know that going into tomorrow, it's a big, exciting match but our feet are firmly on the ground and we going to be running to perform our plans as best as we can," the bearded 25-year-old told reporters at the Feroz Shah Kotla.
Williamson has displayed the tactical flexibility required to win a major tournament by sacrificing pace and gambling with three spinners, a ploy that paid off in the tournament opener against hosts India.
The presence of three left-handers -- Eoin Morgan, Ben Stokes and Moeen Ali -- in the England lineup could tempt him to try the trick again.
"We need to look at the condition before we decide on our final side," Williamson said.
"Naturally we'll consider the track we're playing on, the ground size and also the opposition."
He does not think of such moves as surprises.
"In terms of my perspective and our coach, they are not surprises to us," Williamson said.
"We simply tried to pick horses for courses, our best side on the conditions against the opposition at any given time. That certainly won't change in terms of philosophy."
England will go into the match with better knowledge of local conditions, having played their last two games at Kotla.
New Zealand have played their four group matches in four different venues before landing in a sixth Indian city for the semi-final.
"England's been fortunate to play on these conditions a couple of times but I think in Twenty20 cricket, anything can happen," said Williamson, taking a light-hearted view of his team's city-hopping itinerary.
"That's great, we've been out to see more of India than most opposition sides," he added.
"Surely it happens just by coincidence. The guys braced the flights and enjoyed the variety of hotels," he said, causing laughter in the room.