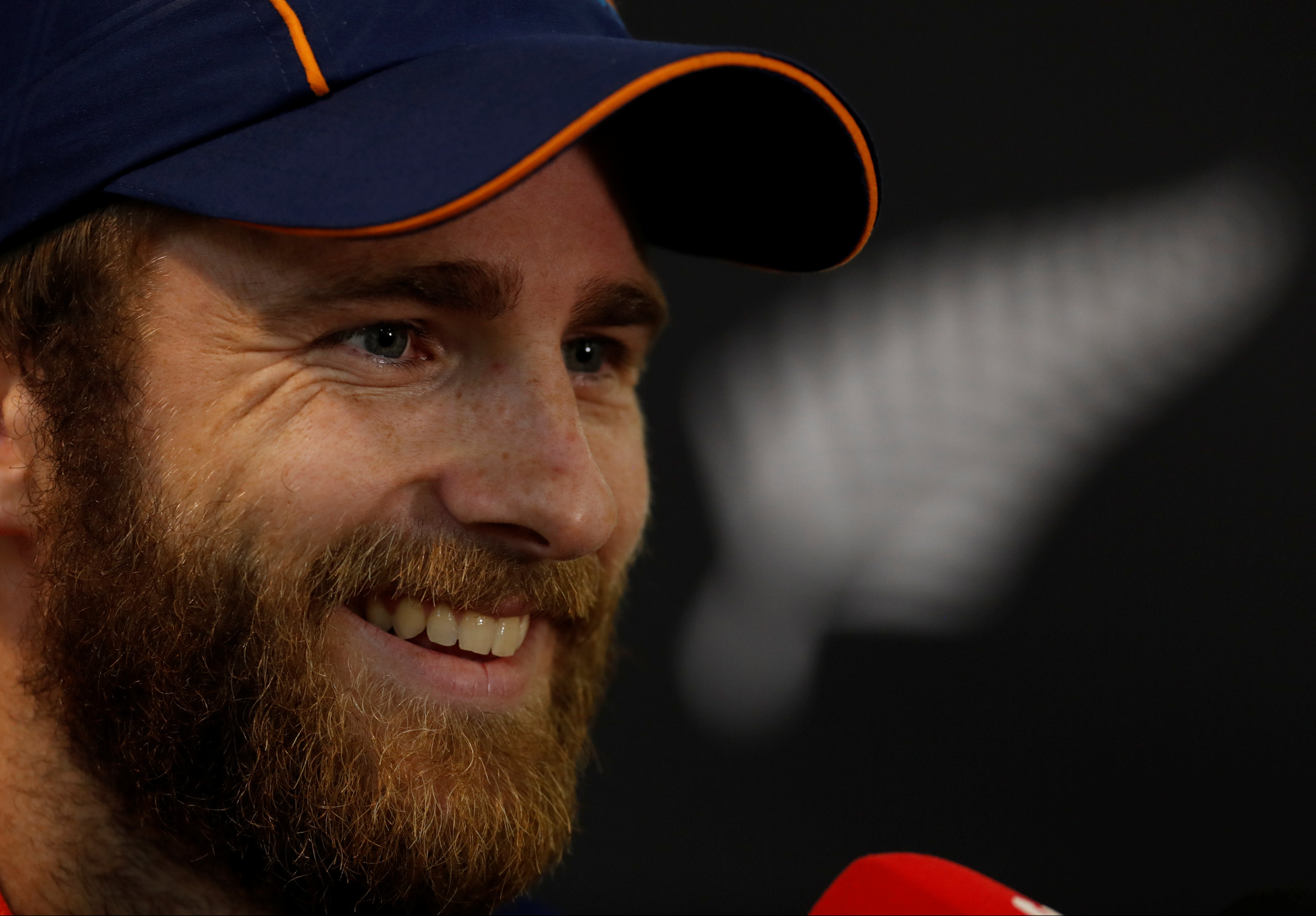 Christchurch: It was little wonder that New Zealand captain Kane Williamson would have liked to have had more Test cricket this season after series victories over West Indies and England in the four red-ball matches they were able to host.
Two thumping victories over the Caribbean islanders and another innings triumph over England in Auckland were followed by a gutsy draw on Tuesday which secured them a first series win over the English in nearly two decades.
The dramatic climax of Tuesday's second Test in Christchurch was a brilliant advert for the longest form of the game and Williamson for one was left wanting more.
"It was an amazing day of Test cricket," he said.
"For it to come down to a day like this, was really special for the format. Would have been nice to have a third Test, or a little bit more Test cricket.
"But on the whole, it's been a good summer, we've had some great games and a lot of good white-ball games as well."
One of the reasons for New Zealand's success in home Tests this season has been the ability of their bowlers, particularly the strike force of Trent Boult and Tim Southee, to take wickets on the grassy home tracks.
Boult was named player of the series against England after taking 17 wickets over the two matches and he also wanted more chances to show what he could do with the red ball.
"Test cricket is my favourite format," he added.
"I've always said that, would be nice to have a few more but definitely been four goodies and hope we have a few more next year.
"A big summer for us all round, I'm sure we'll enjoy celebrate it tonight."
Southee was named man of the match for his six for 62 in England's first innings in Christchurch and clearly enjoyed the five days, despite the viral illness which limited his bowling in the second innings.
"It's come out nicely," he said. "Obviously nice to get the whites on again and see the ball move around it bit, very pleasing way to close out a pretty good summer."
On Tuesday, though, Boult and Southee spent the day in the dressing room as their team mates batted out the day for a draw to secure the series win.
It was spinner Ish Sodhi and the third seamer Neil Wagner who took the spotlight instead, batting obdurately through the last 31 overs in a partnership broken only when the latter was dismissed with the last ball of the match.
"England threw everything at us, a lot of short bowling and some out of the rough, and they withstood it for a long time, an unbelievable effort," said Williamson.